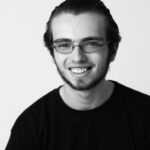 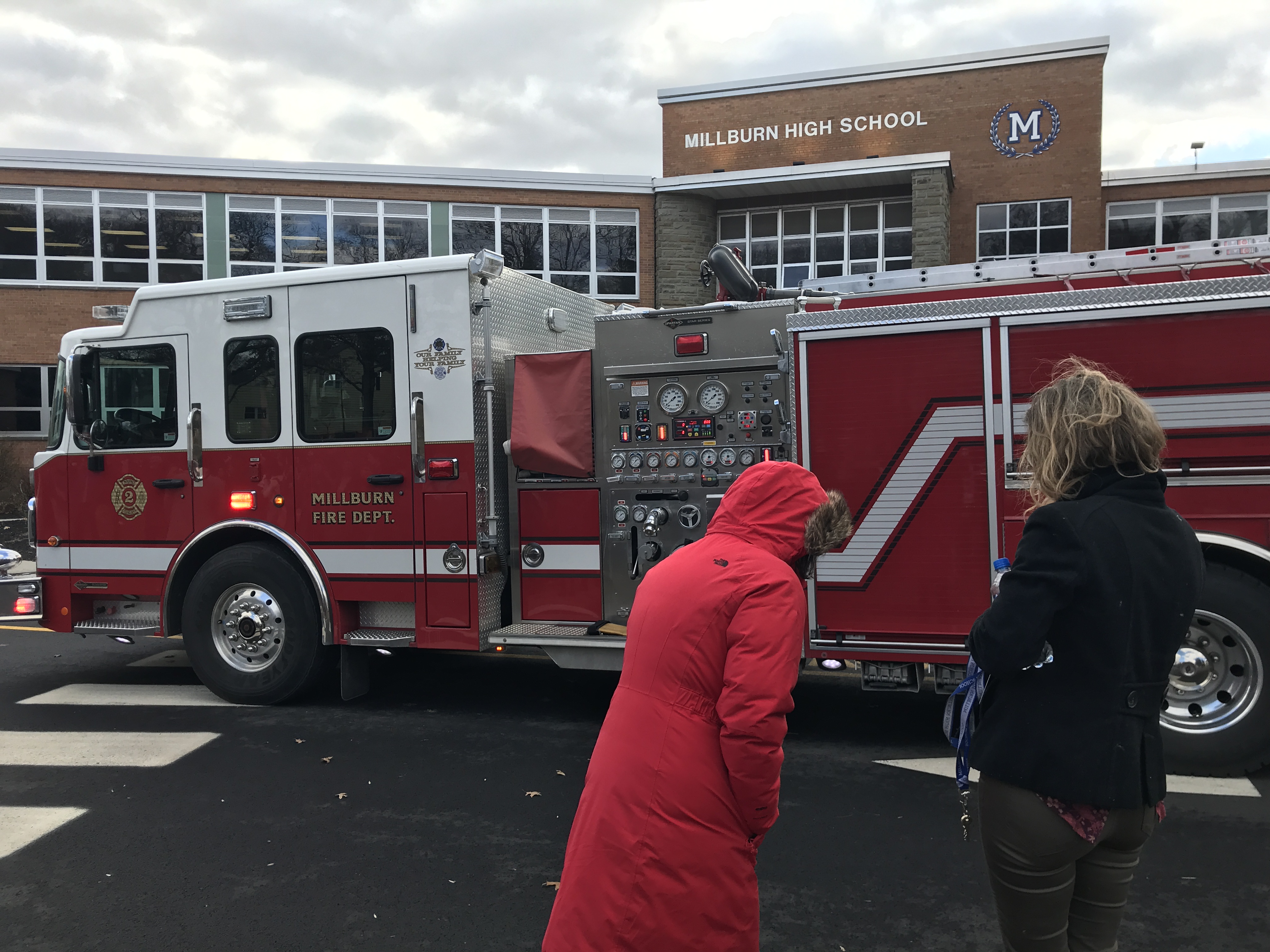 MILLBURN, NJ – Students and faculty at Millburn High School were evacuated Wednesday after the fire alarm was accidentally activated. The false alarm also sounded just after 11:30 A.M. during the end of the lunch period, which required an evacuation of a full cafeteria and two gymnasiums where students were eating lunch.

Despite the unexpected alarm, Vice Principal Dr. Robert Keenan noted, “All our large areas cleared out quickly and efficiently.” Keenan referred to the evacuation as a “solid response to an unannounced alarm.”

By law, school officials are not permitted to silence a fire alarm, even if they are aware of the alarm’s origin. The Millburn Fire Department responded to the alarm and evaluated the situation before promptly giving the all-clear for everyone to re-enter the building. The entire evacuation lasted around 20 minutes. Students proceeded to their fifth period classes upon re-entering the building.

Dan Sirota is a graduate from MHS ('20) and the former Student Director of Studio 462. He now studies Film & Media Arts at American University in Washington, D.C.