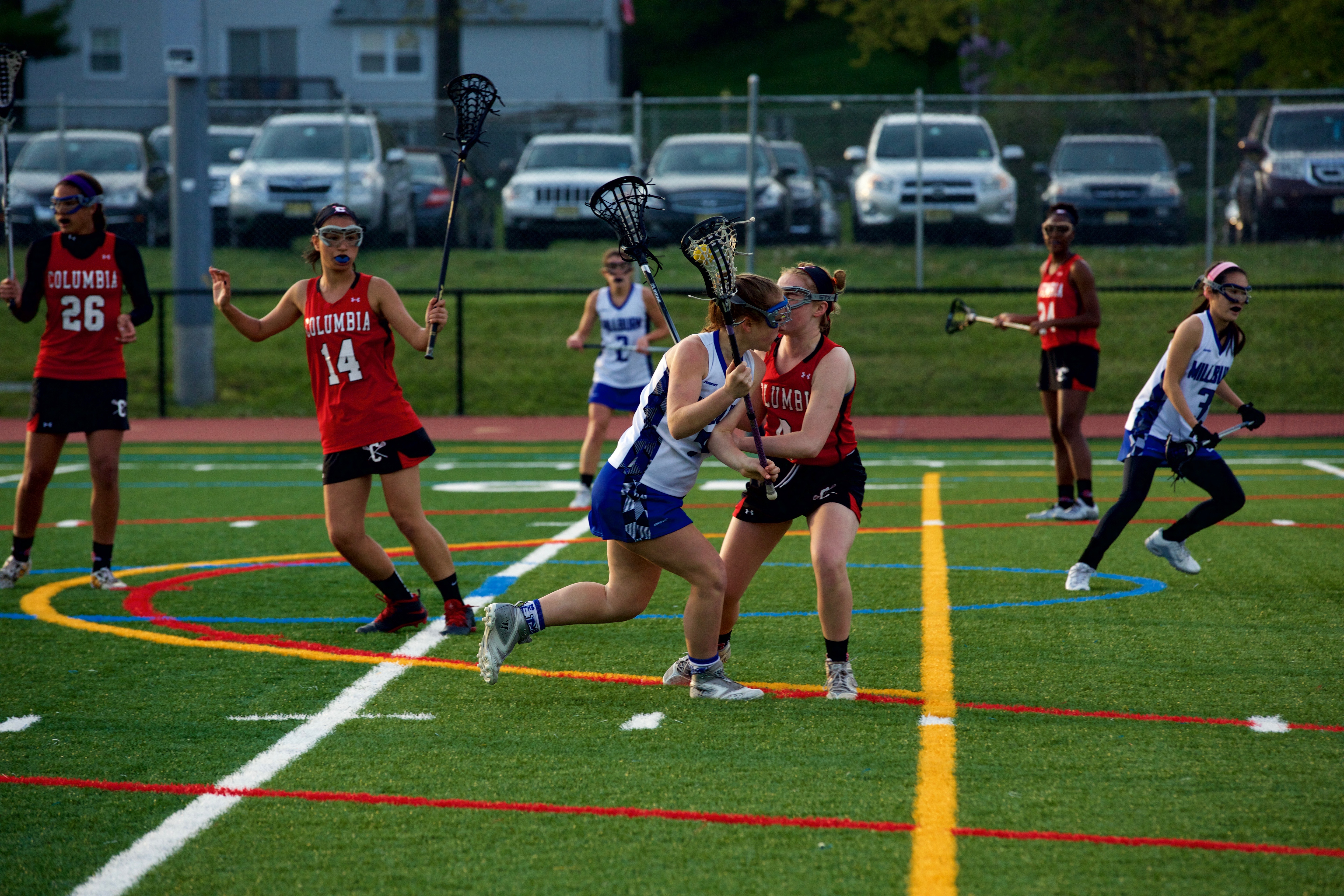 Coming off of a 14-2 victory over Passaic Valley, the Lady Millers shockingly lost to the Columbia Cougars 11-9.

It was a game to forget for the Lady Millers as they were leading going into halftime 4-2. Although they started the game off slowly, they had managed to score a few goals and not allow any goals on the counter-attack.

Right from the start, however, it looked like the winless Columbia Cougars played the game with more determination than the Millers did. They scored the first goal in the game and they were first to every ground ball. The Millers looked like they came into the game expecting the victory which ultimately caused their downfall.

At the start of the second half, the Cougars lost one of their players to injury. This moment sparked the Columbia side as they played some of their best lacrosse of the game after the injury.

One positive aspect of the game for the Millers was the display by Maria Garber. She looked superb during the night netting a hat-trick and maintaining her fine goalscoring form. If the Millers want to regain momentum after this loss, they need to look upon Garber to be the “go-to” player on offense.

After this game, the Millers stand at an 8-4 record. They play Whippany Park in their next game. The Columbia Cougars improved their record to 1-10 and now look to gain some winning form throughout the rest of their season.

Missed the game? Here is the full game with commentary by Studio462! 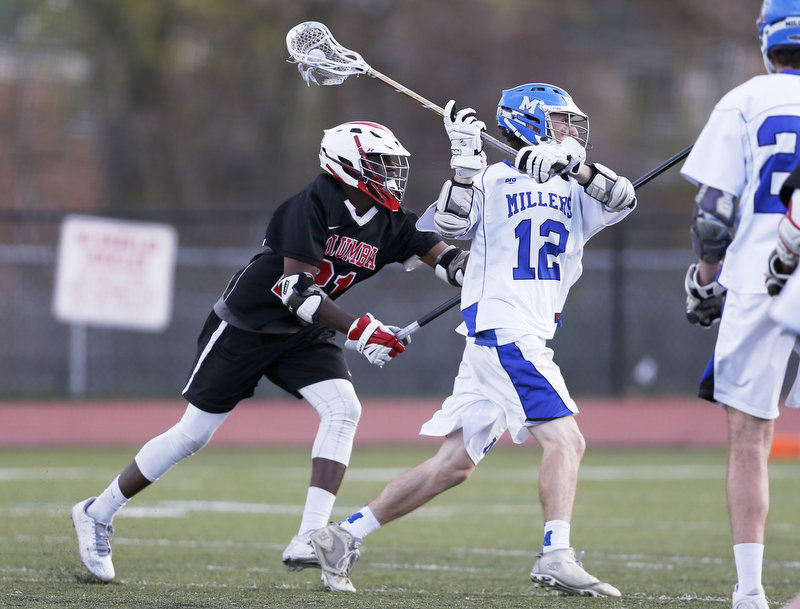