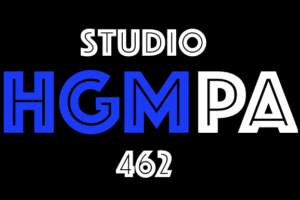 “Have a Good Morning and a Pleasant Afternoon” was a Studio 462 talk show production, co-produced by Jon Silverman and Daniel Sirota. The show’s crew interviewed people around Millburn High School, such as coaches, athletes, club leaders, faculty, and other people involved in events around the school. The show was named after MHS Principal Dr. Miron’s way to end morning announcements in homeroom.

Season 2 was officially released on November 3. Thank you to our amazing viewers, and thanks to our awesome crew – we couldn’t have kept this show running without you!

The production team for season 2 was comprised of:

Some past members of the production team included:

You can watch HGMPA’s episodes at any time by clicking on the episode links below:

Don’t forget to Have a Good Morning and a Pleasant Afternoon!