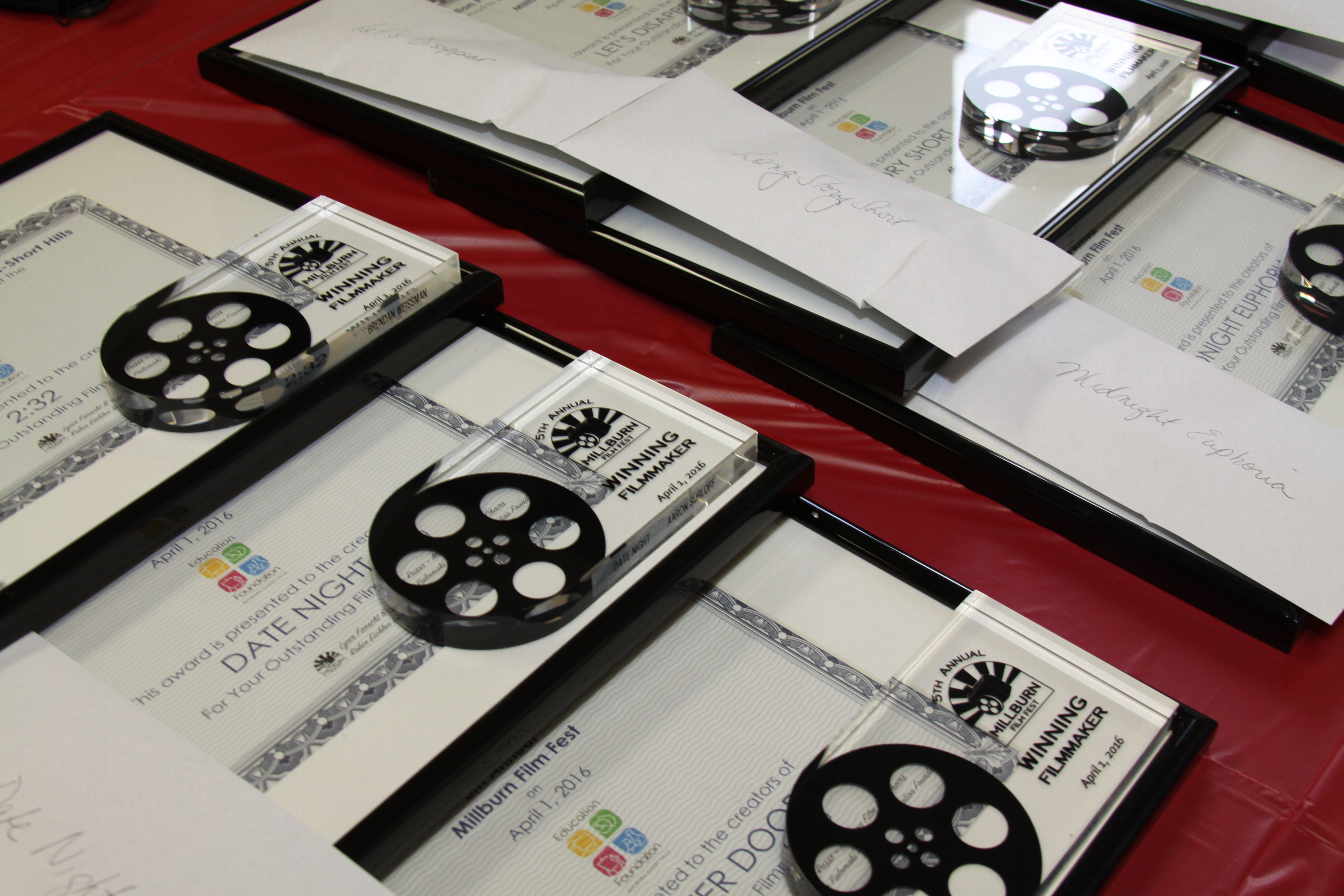 Archives Posted on April 8, 2016
On April 1st, the Millburn Education Foundation hosted the 5th annual Millburn Film Festival. 12 films were chosen with genres spanning from comedy to horror to music video. Also, the night included Ellen Krueger and Gabe Rhodes being honored with the Krueger-Rhodes award for their devotion to the film community at Millburn High School. The video shows the highlights of the evening including interviews with all the winning filmmakers and Krueger and Rhodes accepting their awards. Enjoy! Special thanks to Joe Deleone, David Cross, Robby Aronson, and Daniel Rosenfield. Also make sure to check out 462’s review of every MFF film by Robby Aronson 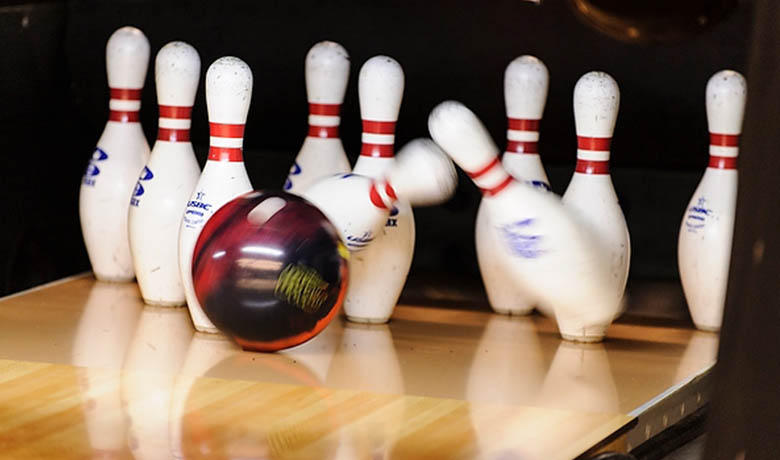 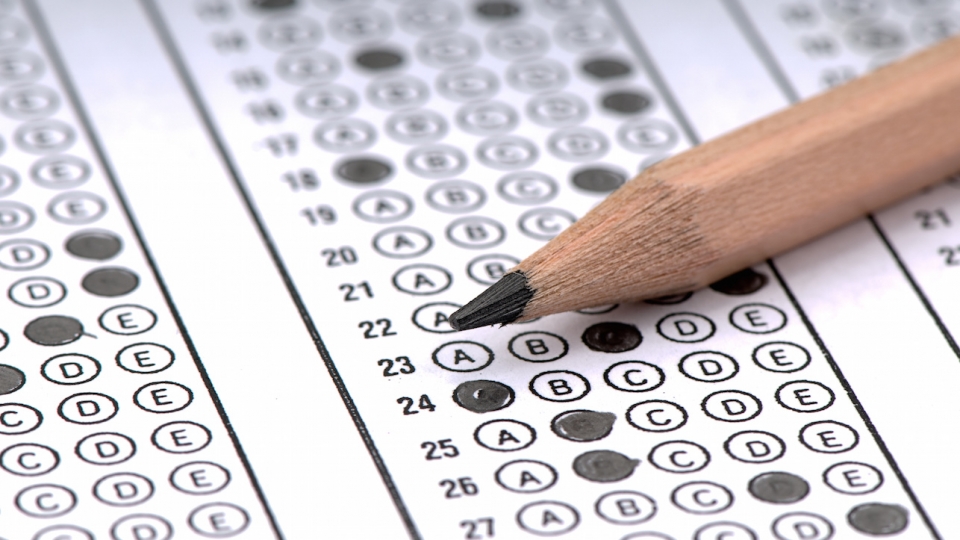 Why Do We Really Have Midterm Exams?

Seniors Win the Battle of the Classes 2017 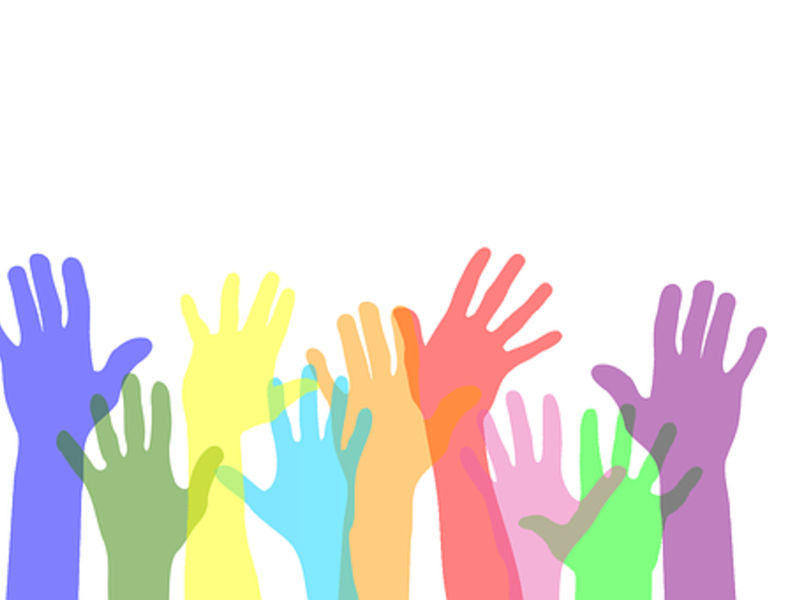