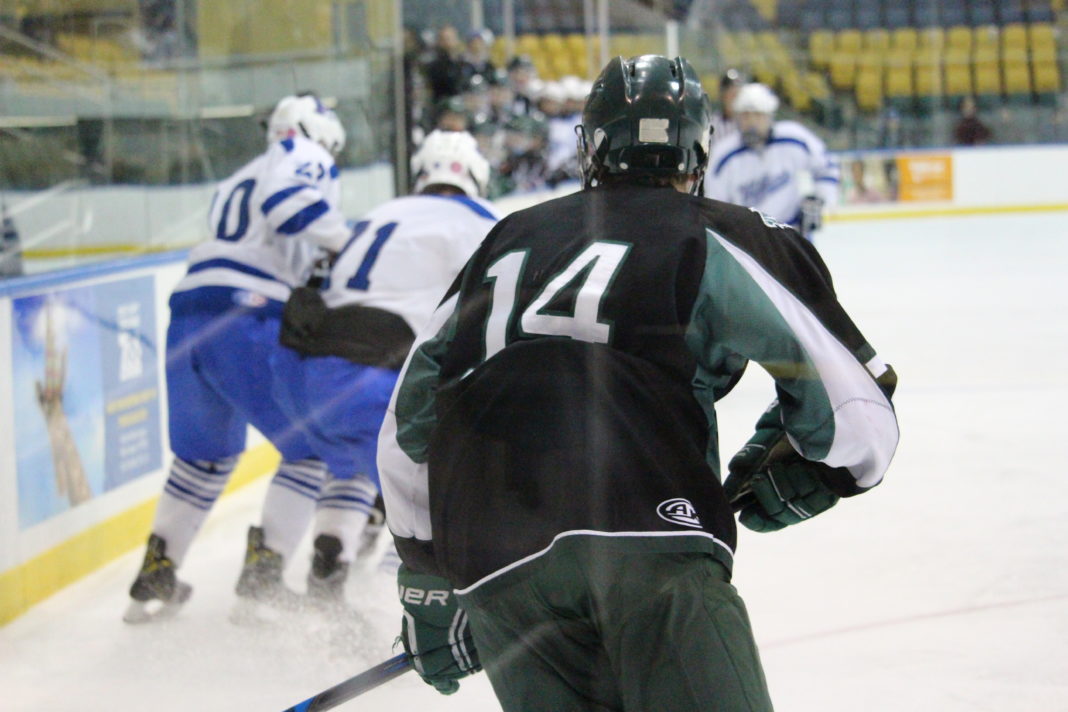 WEST ORANGE, NJ – Despite the Millers being thrown against the wall a number of times, the Millburn High School Varsity Ice Hockey prevailed with an electric 7-4 victory over the rivaled Livingston Lancers at the Essex County Codey Arena on Monday night.

The Lancers’ lead continued to slip away throughout the rest of the game. The Millers continued to rack up goals, building a 3-point lead by the end of the second third.

Going into the last third, the Lancers never gave up hope. Although they gave it their all, the Lancers failed to score any points in the final third, but the Millers scored the final goal with a minute left to make the final score 7-4 in favor of the Millers. 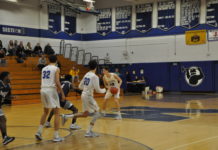