While the holidays already passed, I just found out about the most delightful Icelandic Christmas Eve tradition I need to share. “Jolabokaflod” (pronounced YO-LA-BOK-A-FLOT) began during World War II when there were strict restrictions on imports. The population in Iceland wasn’t large enough for the publishing industry to survive publishing books year-round. Instead, the publishing industry published the majority of books during the last weeks of the year.

The best part: book publishers sent a massive book catalog, called a “Bokatidindi” to every single household. In effect, the market is flooded with brand new books just in time to celebrate Christmas. People purchase the new books and gift them to loved ones on Christmas Eve. After exchanging presents, the rest of the evening is spent reading together.

According to an article on Read it Forward: this tradition makes “people go nuts.” Imagine that. In the 21st century, a whole population of people place such a high value on literature. Not a small community of readers, an entire population. Hearing that a person has read more than one book in a whole year is considered impressive in the United States. Sure, that one book is better than nothing, but is that really the highest standard we should hold ourselves to?

The joy books can read is universal. People who say they don’t like books haven’t read enough books. Similar to all other forms of entertainment (aka TV shows, movies, etc.), books bring joy, and isn’t that what the Season of Giving is all about? Even if the United States isn’t ready to make reading a cultural phenomenon, that doesn’t mean we can’t implement our own “book floods” during the next holiday season.

Tour of The Mill

The Mill: Is It A Total Waste Of Money? 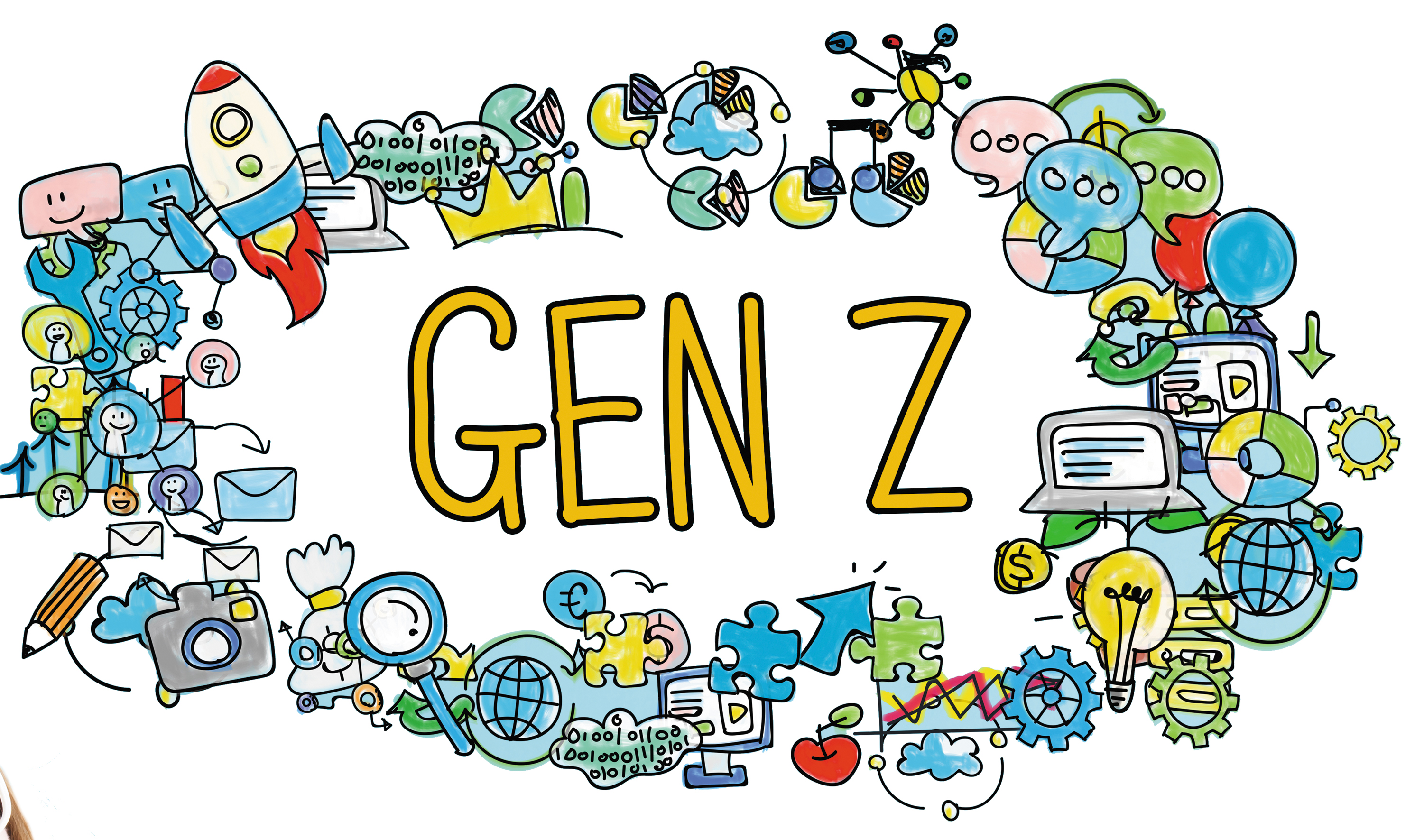 Drugs and Alcohol for Generation Z