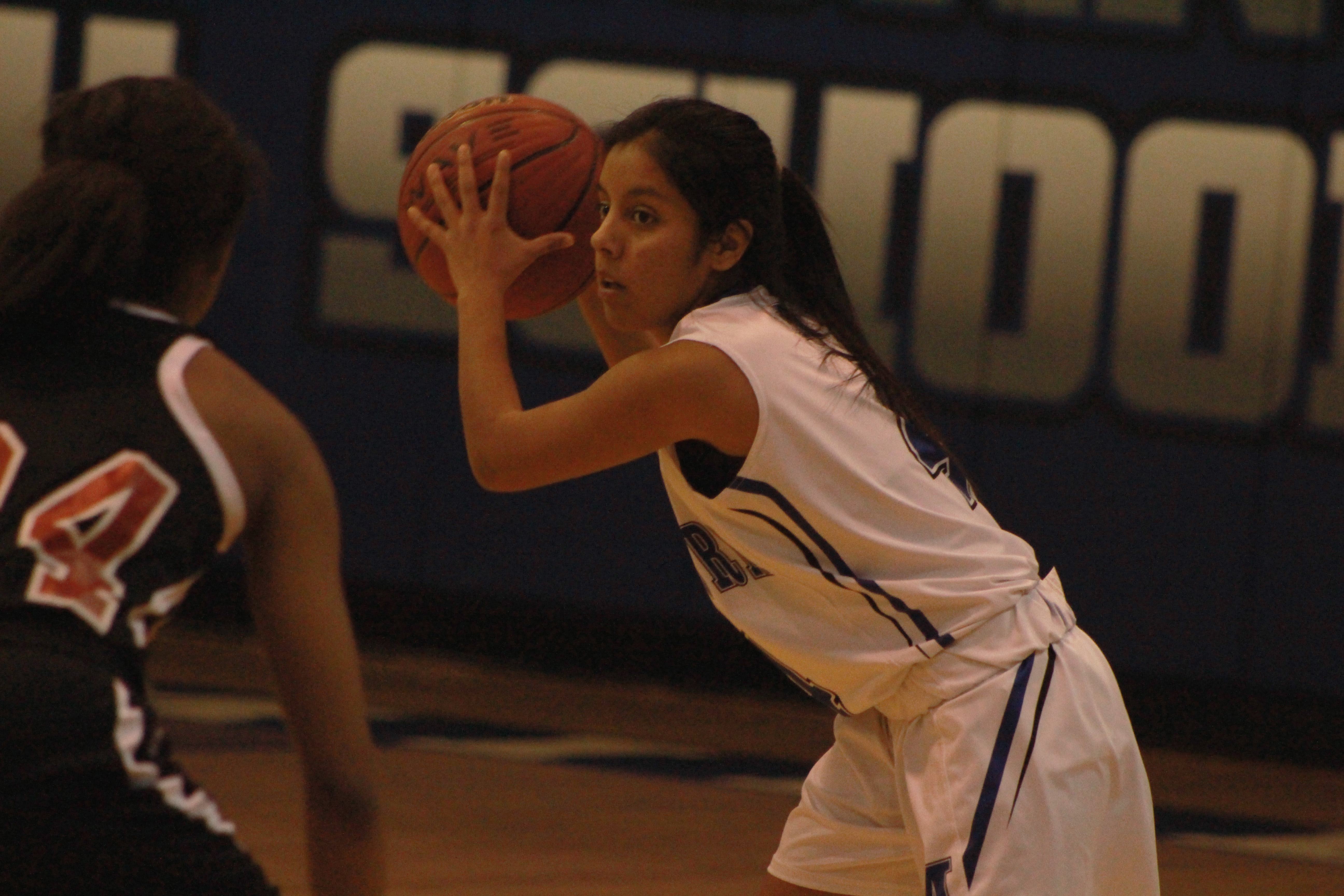 Archives Posted on December 21, 2014
[vc_row][vc_column][vc_column_text]
Photos by Sammy Grossman and Ava Fitzsimons
In their first game of the season, the Millburn Girls’ Varsity Basketball team fell to the Columbia Cougars. To be fair, the game got off to a promising start for the Lady Millers, who ended the first half tied at 25 with their opponents. Throughout the first two quarters of play, the team was able to mix up the offensive attack, finding an efficient balance between taking outside shots and forcing their way into the paint for easier layups. In addition, as is always a plus, the team did well at the foul line, which made it that much easier to drive to the rim. Furthermore, the passing of players like juniors Liz Elder and Paige Krikorian was key in breaking the press led by Cougar guard Jordan Fields. Unfortunately, the second half showed a bit more of the clunky play normally attributed to the first game of the season. Additionally, the long arms of Columbia’s Jasmine Keegan were instrumental on both sides of the ball, detracting players from getting too many offensive rebounds and allowing herself the opportunity to score down low. To boot, the aforementioned Fields did an excellent job did an excellent job in dictating the offensive tempo for the Cougars, in addition to being an intermediary between the players and coach Jazmine Wright. In his first official game with the team, Coach Chapman asserted himself as a vocal presence on the sidelines, and over the course of the game it never seemed as if his enthusiasm faded. Looking forward, it seems likely that not only will he integrate himself into the girls’ basketball scene, the team will adjust to his style. While the result may not have been what the Millburn Lady Millers set out for in their first game, the gameplay itself looks to be a promising start for the team.
[/vc_column_text][/vc_column][/vc_row][vc_row][vc_column width=”1/1″][vc_column_text]Full game:[/vc_column_text][/vc_column][/vc_row][vc_row][vc_column width=”1/1″][vc_raw_html]JTNDaWZyYW1lJTIwc3JjJTNEJTIyaHR0cCUzQSUyRiUyRm5ldy5saXZlc3RyZWFtLmNvbSUyRmFjY291bnRzJTJGMjczOTk2OSUyRmV2ZW50cyUyRjM2NjcwNjclMkZ2aWRlb3MlMkY3MTYwMzA1MiUyRnBsYXllciUzRmF1dG9QbGF5JTNEZmFsc2UlMjZoZWlnaHQlM0QzNjAlMjZtdXRlJTNEZmFsc2UlMjZ3aWR0aCUzRDY0MCUyMiUyMHdpZHRoJTNEJTIyNjQwJTIyJTIwaGVpZ2h0JTNEJTIyMzYwJTIyJTIwZnJhbWVib3JkZXIlM0QlMjIwJTIyJTIwc2Nyb2xsaW5nJTNEJTIybm8lMjIlM0UlM0MlMkZpZnJhbWUlM0U=[/vc_raw_html][/vc_column][/vc_row]
Tagged:Varsity 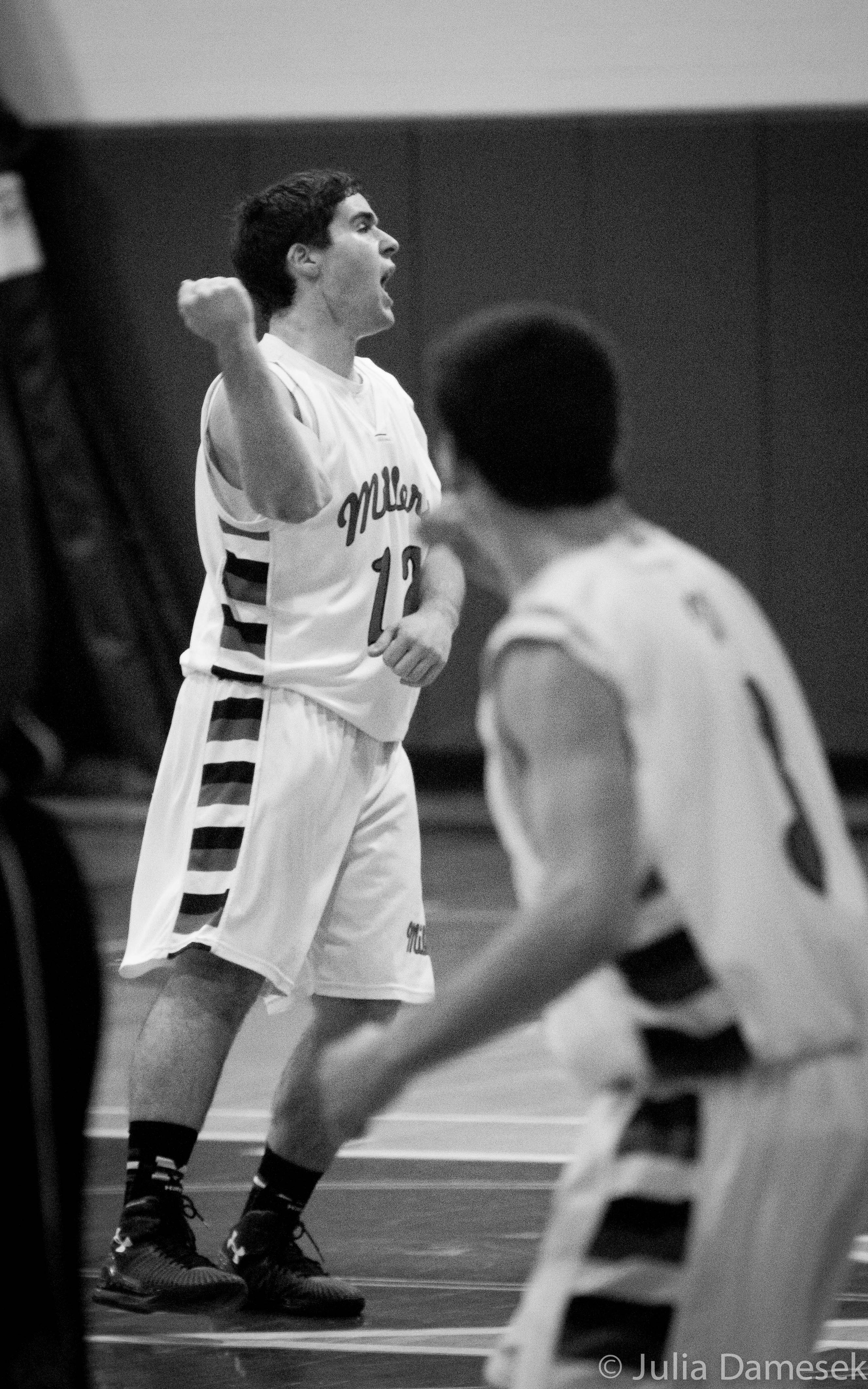 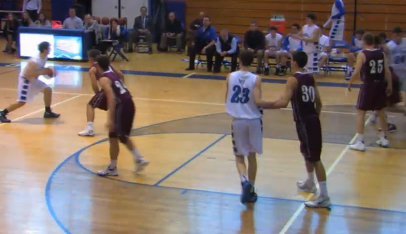 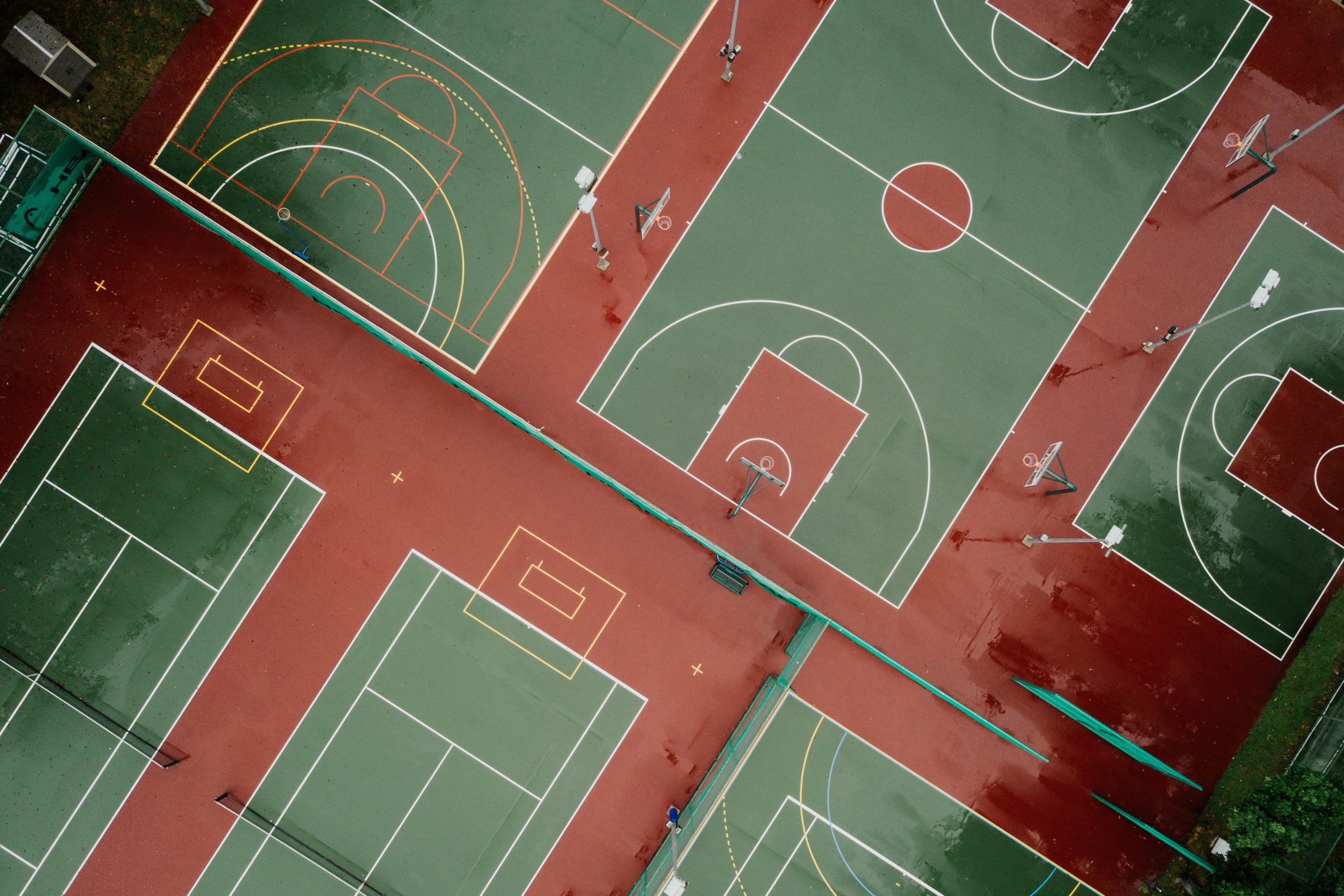 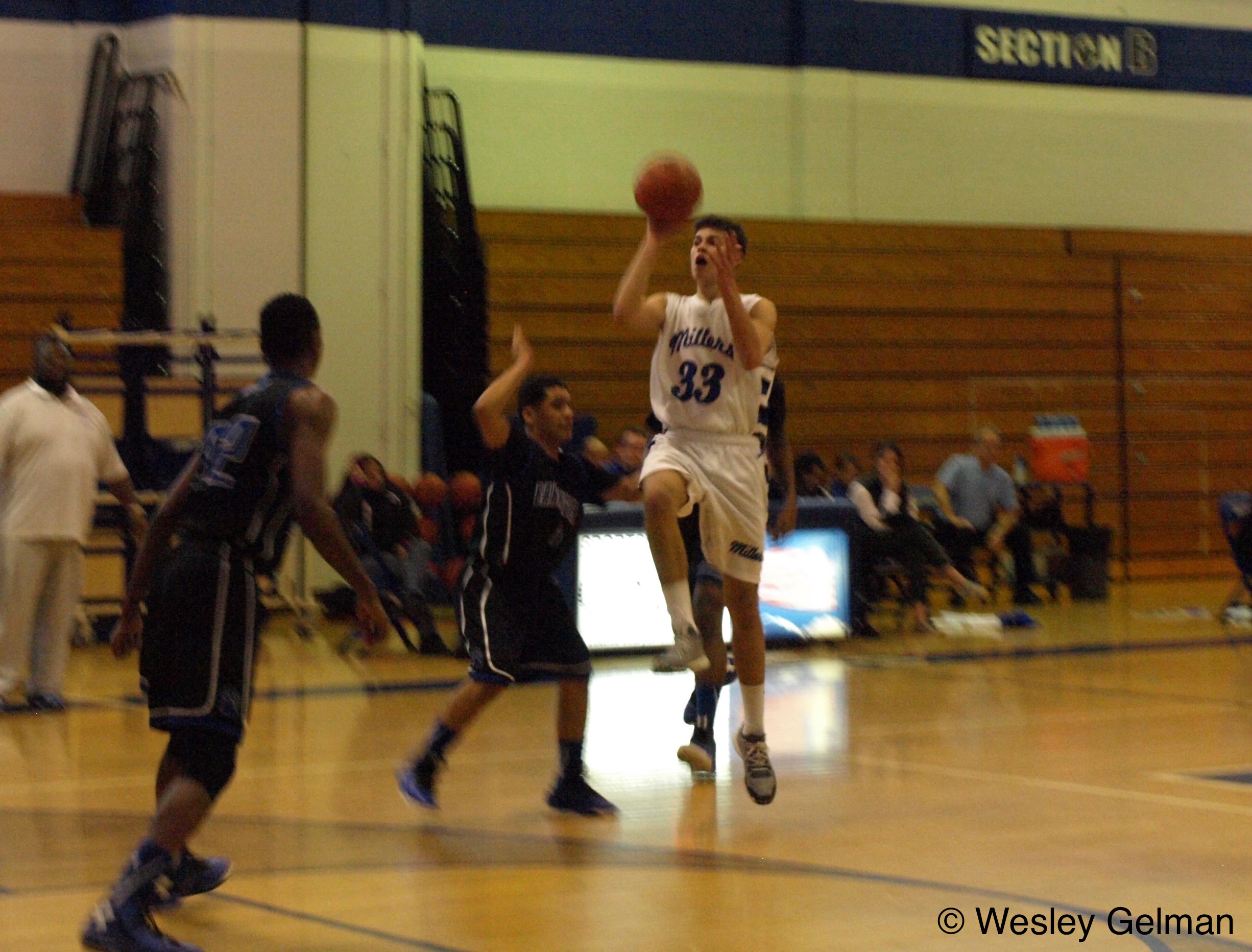