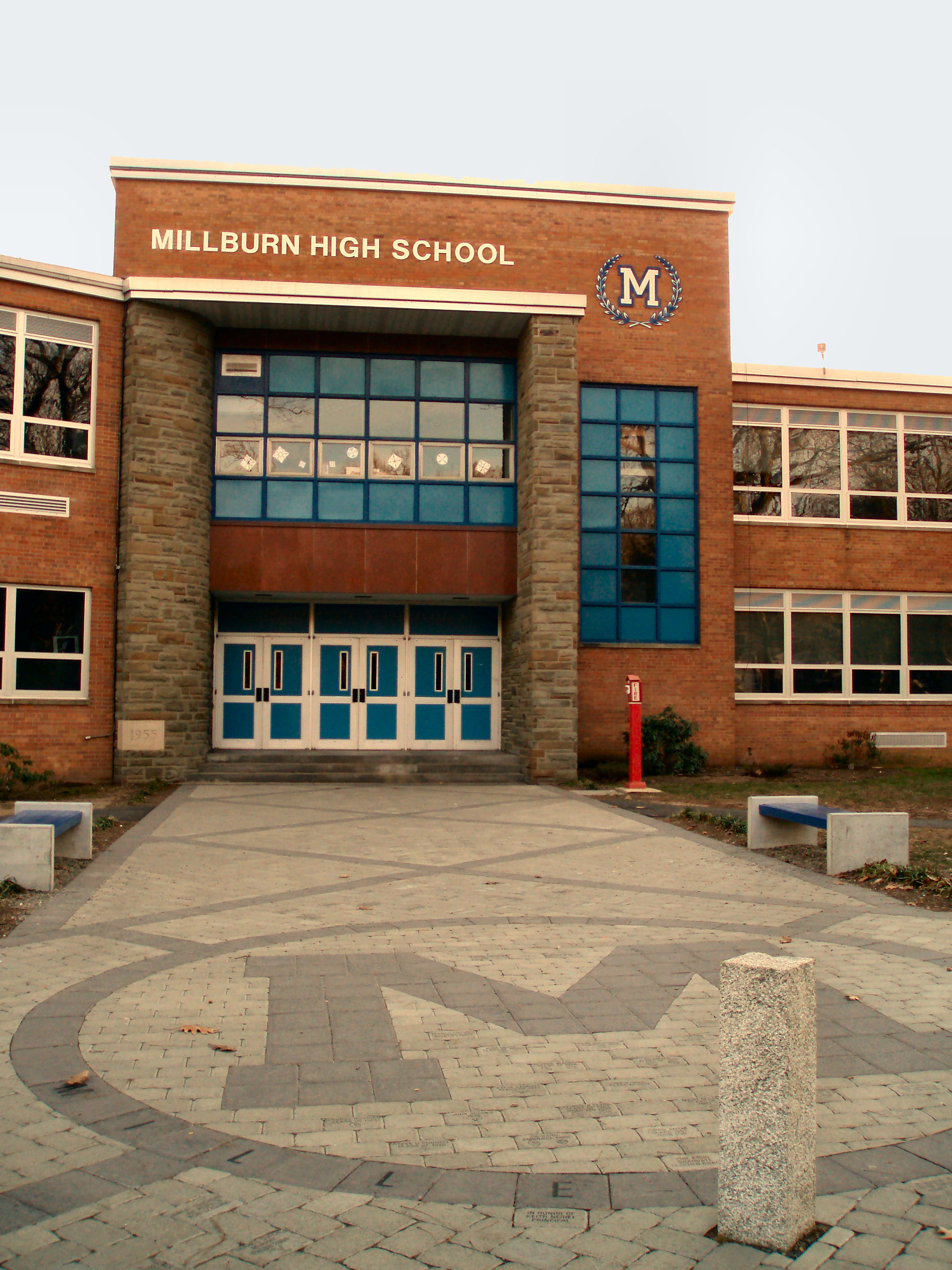 Dan Sirota Posted on October 4, 2017
MILLBURN, NJ – Millburn High School staff and students were under a shelter in place earlier this morning after a faculty member had a medical emergency. The shelter in place was initiated via an announcement over the PA system at around 9:50 A.M. this morning, and it went into fourth period, ending around 10:40 A.M. Students proceeded to their fourth period classes when the shelter in place was lifted. MHS Principal, Dr. William Miron, notified students and parents of the situation via email at around 12:40 P.M. this afternoon, noting that “The staff member is stable and appears likely to be released from the hospital later today.” Dr. Miron also clarified the difference between a shelter in place and a lockdown in the email, noting that lockdowns are “used in case of an intruder.” Aside from the routine emergency drills MHS conducts each month, real emergencies are not new to the school. Last October, the entire school was evacuated for 45 minutes after the fire alarms sounded due to a small fire in the ceiling of the athletic trainer’s office. In March, the school was under a shelter in place after another faculty member had a medical emergency. Fortunately, due to the extensive practicing of emergency procedures, emergencies at Millburn High School are resolved quickly and safely. 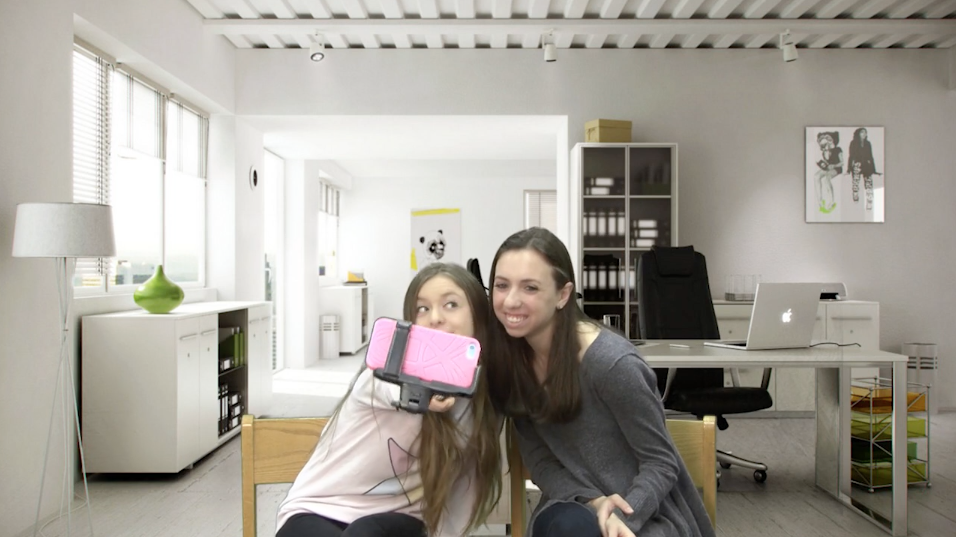 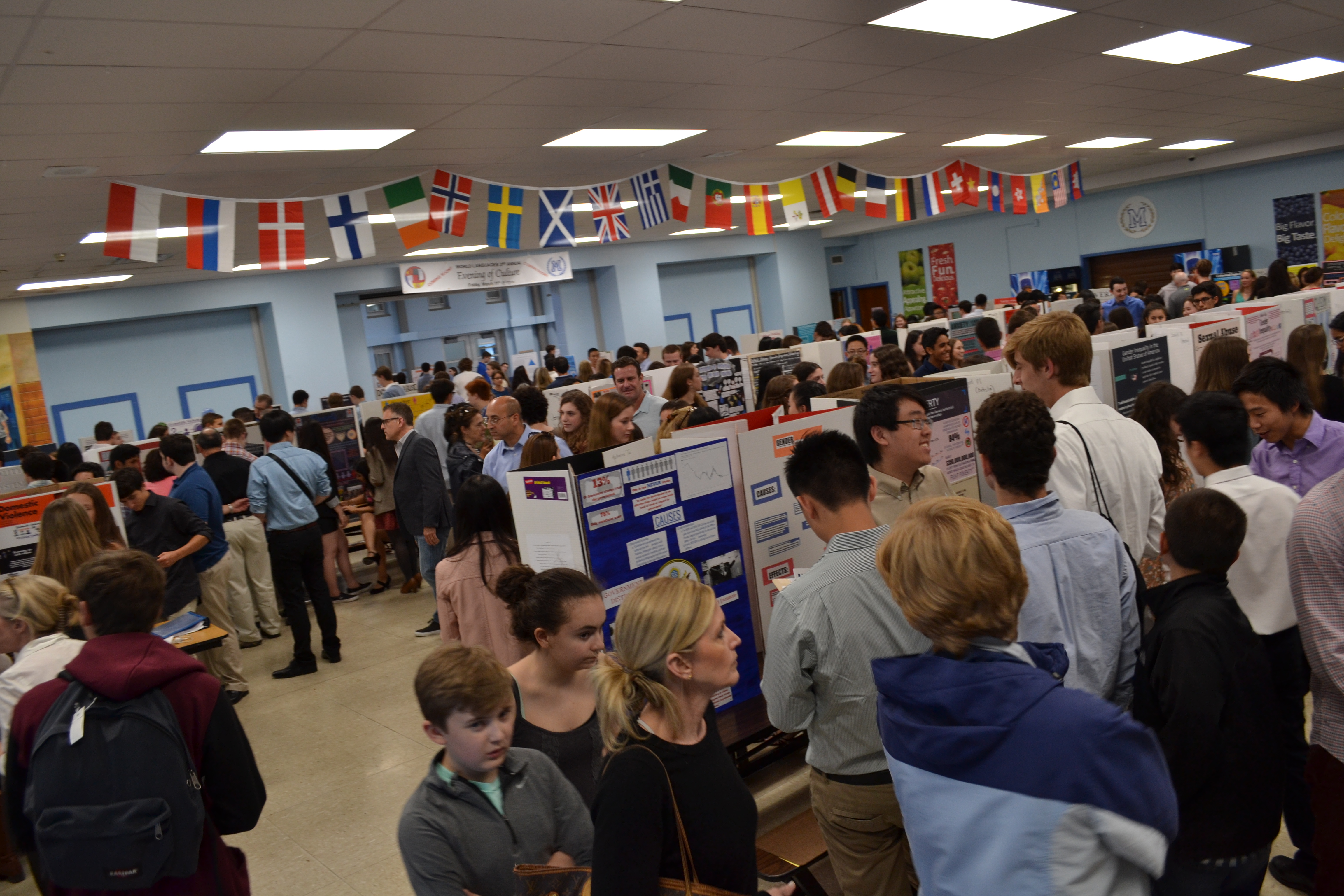 Action Research 2016: A Year’s Worth of Work 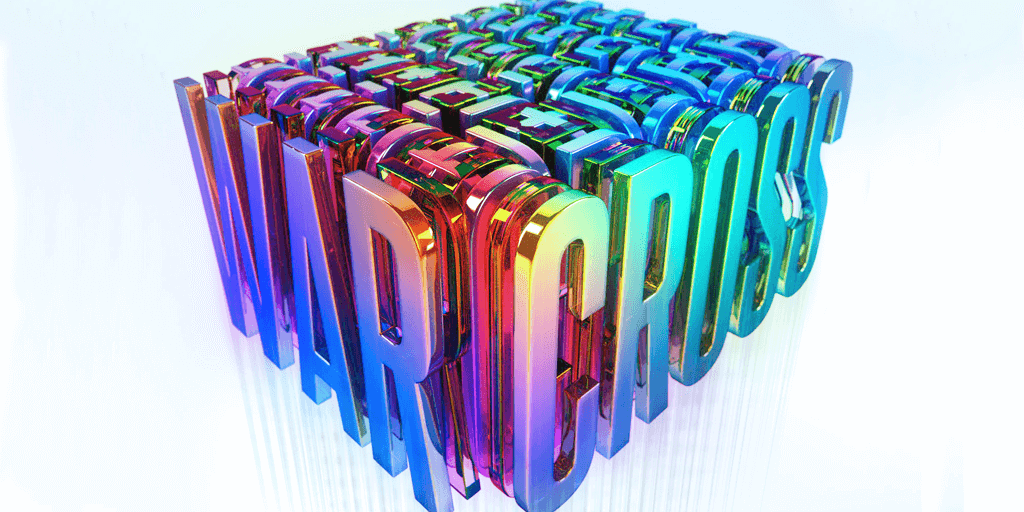 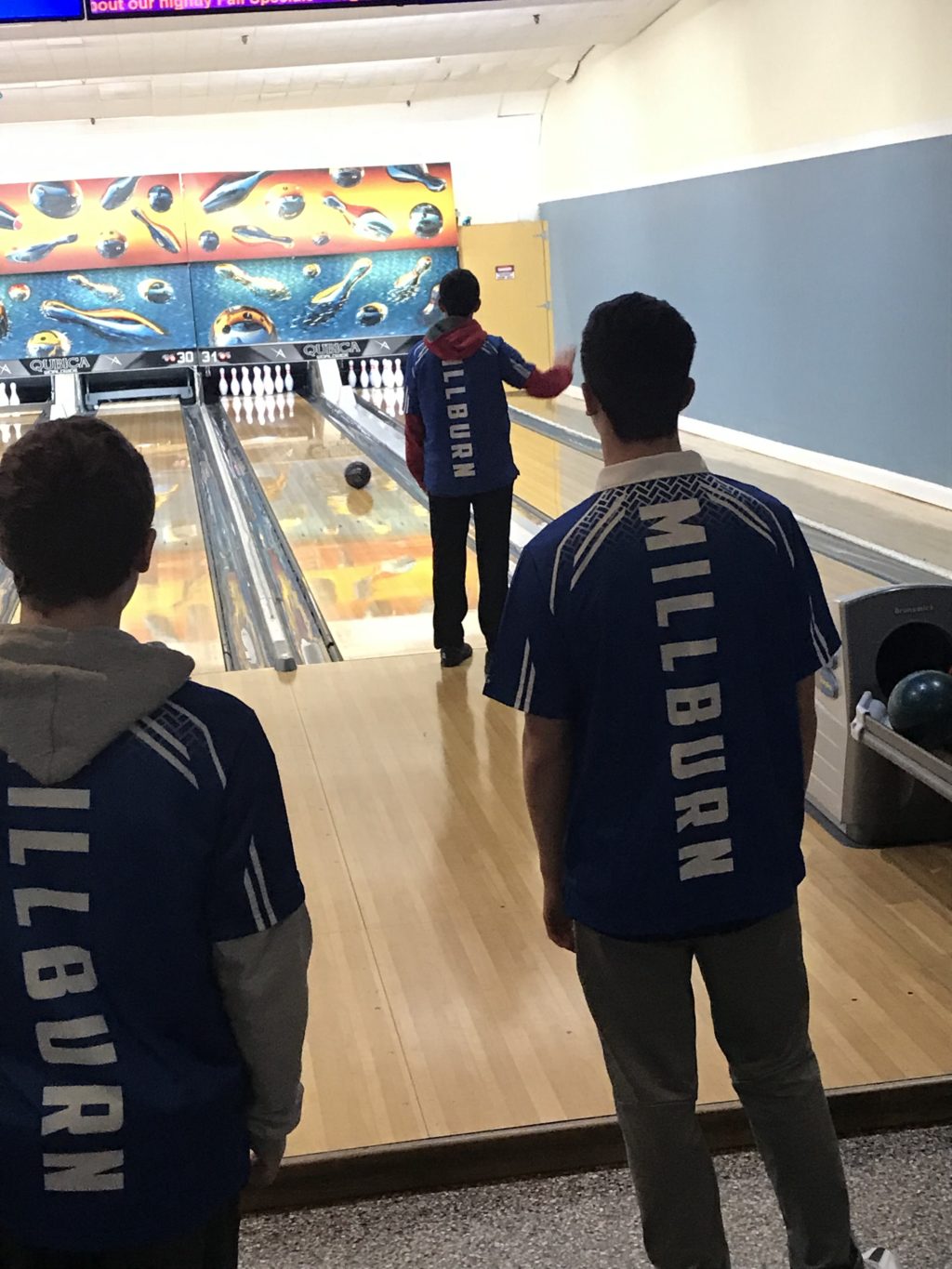