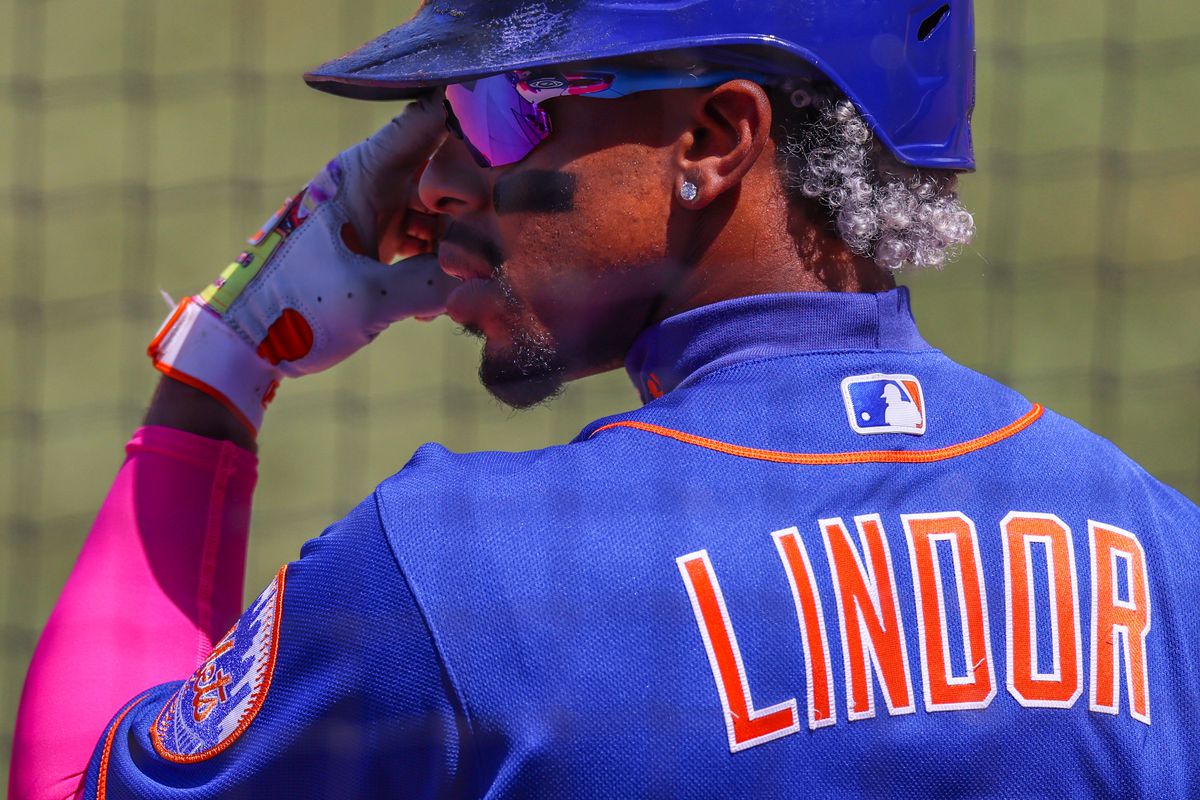 Welcome to the Steve Cohen era, New York Mets fans! After acquiring Francisco Lindor in a trade with the Cleveland Indians earlier in the offseason, the Mets were able to sign their star-studded shortstop late last night to a long-term contract, inking a 10-year, $341 million deal.

With an opening day deadline for negotiations set by Lindor and his agent early in spring training, Mets management made it their top priority to try and find a deal that would work for both sides.

However, ESPN’s Jeff Passan tweeted just hours before an agreement was reached that Lindor and the Mets were seemingly at a stalemate on a contract extension. New York had given their new star their best offer of 10 years/$325 million over the weekend, while Lindor’s camp was unwilling to budge from 12 years/$385 million. Yet, after having dinner with Cohen on Tuesday night, Lindor was sure to secure the bag for the next decade to remain in Queens.

This marks an important milestone in the future of the New York Mets, having one of their building blocks under contract until 2032 with several other negotiations on the docket, including the likes of Michael Conforto and Noah Syndergaard. Now, Owner Steve Cohen, President of Baseball Operations Sandy Alderson, and General Manager Zack Scott can turn their attention to the rest of the ballclub’s needs.

A number of baseball’s top shortstops will still be on the open market after the 2021 campaign, among them Corey Seager, Trevor Story, Javy Baez, and Carlos Correa. Significant extensions allotted to Lindor and Padres superstar Fernando Tatis Jr. this offseason have set the bar extremely high, so it will be interesting to see how much some of the MLB’s best will receive in comparison to the new face of the Metropolitans.

And yes, as a number of commentators have mentioned, when Francisco Lindor’s contract expires in 2032, the Mets will still be paying Bobby Bonilla.