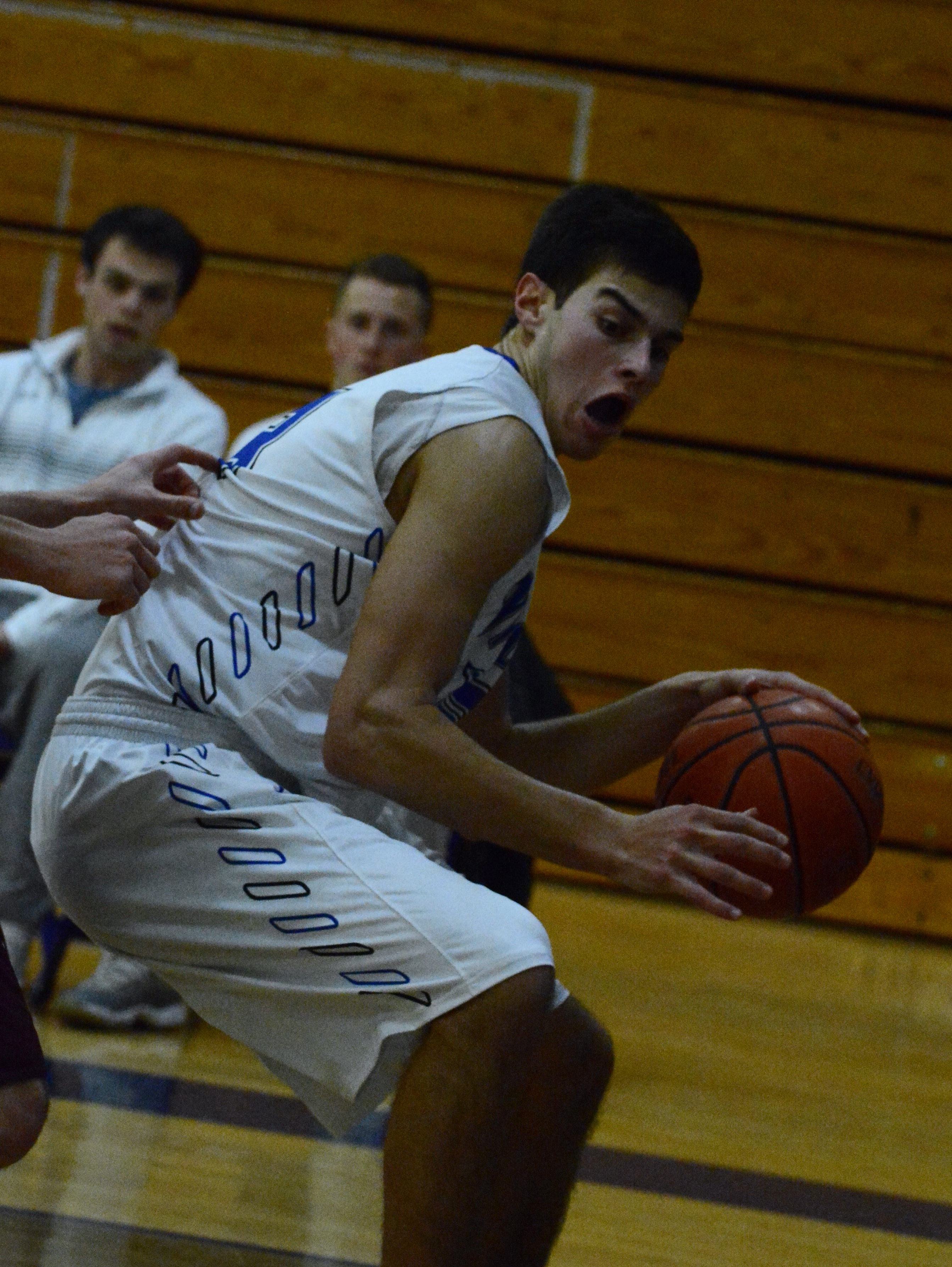 MILLBURN, NJ – A clinical display of transition basketball and interior passing precision in a dominant second quarter carried the Millburn boys basketball team to a 79-55 victory over Livingston Saturday afternoon.

Senior forward Zach Ravitz scored 17 points, including nine during a 25-5 spree in the second quarter that extended the Millers’ lead to 47-18 at the half. Ross Gang and Sam Bernard each finished with 14 points in the victory.

Livingston (5-7) stayed close to Millburn for most of the first quarter, but the Lancers’ uptempo system eventually gave taller Millburn (11-1) ample opportunities to trigger their own fastbreak with blocked shots and defensive rebounds, run the floor and share the ball with admirable equanimity.

A layup by Gang late in the first quarter sparked a 30-3 run by Millburn. Bernard drilled a ‘3’ from the left wing to close out the first quarter. Ravitz started the second quarter by going up strong for two, then scoring on a follow shot. Bernard converted a nifty drive, Gang sank a layup, then Charlie Levison found Gang with a perfect bounce pass in transition for another layup that gave the Millers a 32-13 lead.

Overall, Millburn connected on 17 of 26 field-goal attempts in the first half. Then the Millers opened the second half with a 10-3 spurt, with all the points being scored inside the paint.

Eric Silverstein of Livingston led all scorers with 20 points. Kevin Hunter finished with eight points in the loss. It was Millburn’s second victory over Livingston. The Millers won in December, 89-68. 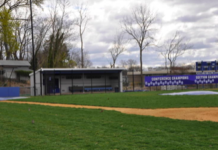 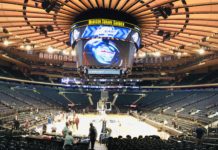