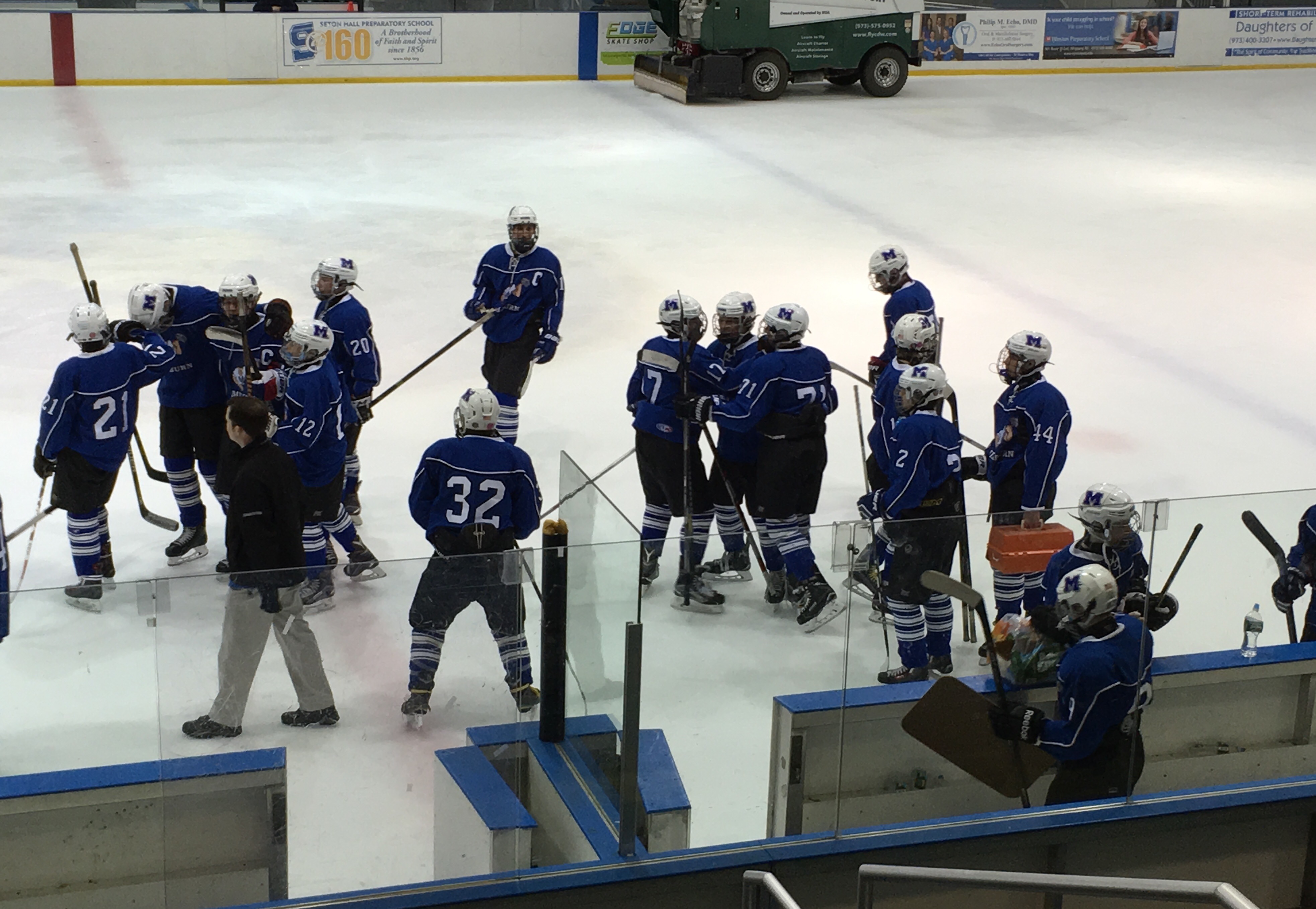 West Orange, NJ – The Millburn ice hockey team started the season with a statement win against arch rival, Livingston, on Friday night in the Codey Arena. Livingston has dominated the heated rivalry. In their last 11 meetings, they are 9-1-1 against the Millers. The Millers went into the game with a chip on their shoulder after being swept by the Lancers in last year’s season series, including a devastating 4-3 OT loss in the McInnon Cup Tournament.

The chip on Millburn’s shoulder showed in their play. On both sides, tempers flared, and many players were forced into the penalty box. Millburn’s senior defender Alec Stupp scored in the first period to break the ice. He scored minutes later on a scrum in the box, in front of the goal. Stupp certainly had Lancer keeper Matthew Delseni’s number in the first period.

Although the Millers were unable to pad the lead further, they were able to pressure the box, and get many shots on goal, controlling the time of possession category. Millburn’s offensive ability to control the puck proved to be a productive form of defense as well.

However, the most effective form of defense is known as Gabe Nadell. Nadell is regarded by many as one of the best keepers in the state, and he was almost impenetrable against the Lancers, allowing only one goal, and saving an infinite amount of shots.

As if scoring on Nadell was not a tall order to begin, the Lancers made the game more difficult for themselves. They dug themselves in a hole by allowing the Millers to score twice early. Also, as the game progressed, the Lancers seemed to lose their focus, and fall in love with the physical play on the glass. Their aggressiveness came at a price, losing many players in the penalty box, giving the Millers many power plays.

Livingston had their chances though. The Millers also lost players to the penalty box. Using strength in numbers, the Lancers were able to push the ice on many fast breaks, but were unable to best Nadell as they suffered from an epidemic known as “wide right”. Livingston was unable to get star scorer Chase Friedfertig going, which snowballed on the rest of the team as well.

While Livingston falls to 0-1-1 on the season, the Millers begin their 2016-2017 campaign with a 2-1 win. According to assistant coach Chris Myers, this win “sets the tone for the rest of the season, gives us confidence for what lies ahead this season.” 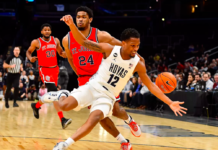 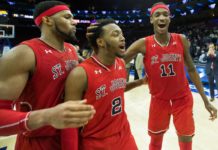