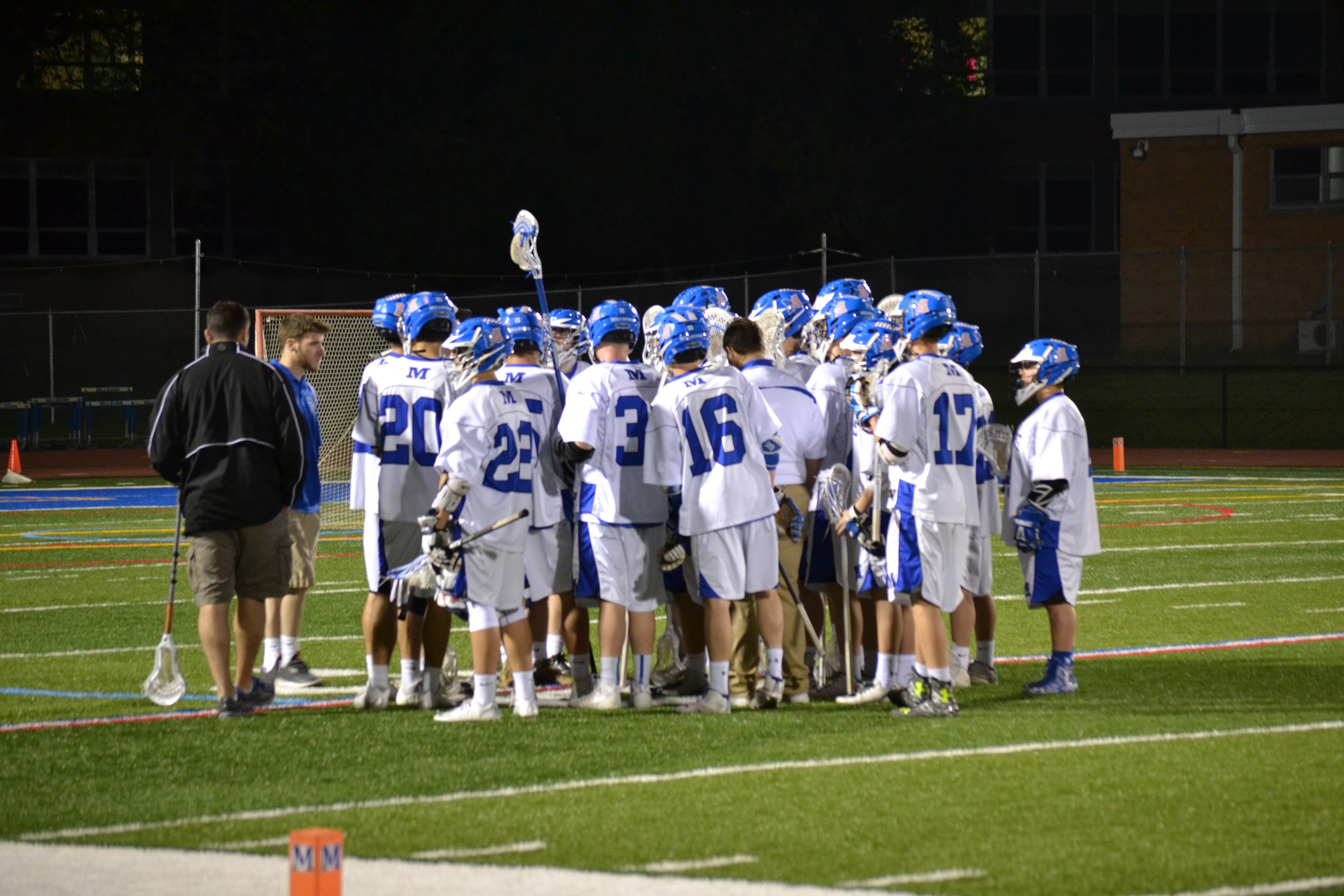 With the Millburn Boy’s Lacrosse season coming to an end, the Millers accumulated a record of 12-4. To add to their strong season, they were also semifinalists in the Essex County Tournament and won the Jake Cup. Additionally, the Millers had big wins against powerhouse teams like New Providence, Caldwell, Cranford, Columbia, and rival Livingston. With 2 games remaining in the regular season, the Boy’s Lacrosse program has accomplished the most it has in the last four years. These accomplishments are thanks to the strong senior class the Millers have, including two future collegiate players. Without the 6 senior starters, it is hard to tell how the season would have unfolded to this point, and for that reason it is necessary to recognize the Seniors.

#4 Trevor Stack: Stack has been on varsity for all four years, and started three years at attack. He always had the reputation for being the hardest worker on any team he’s been on, and the extra hours he has put in helped him to become one of the best offensive threats on the team. While he has great offensive skill, Stack is one of the biggest hitters on the team as well.

#5 Wes Moshier: He has been on varsity for four years, and started for the past three in net. Moshier has always been one of the best goalies in the SEC and because of it, he will be playing next year at Lafayette College. A vocal leader, and captain, Moshier is always ready to rally the troops and motivate them, even though half the time his teammates are unsure of what he is saying.

#12 Owen McCarthy: McCarthy is another 4 year varsity player and has contributed and started all four years at midfield, while also being a captain for the last two. McCarthy is always the first player for teams to target. Despite constant double teams and scheming around him, he still finds ways to put the ball in the back of the net. Because of his tremendous play, McCarthy will continue his career at Hamilton College.

#15 Zack Weinstein: Weinstein has been a varsity player for the past three years, and contributed and started all three. Weinstein handled face-off duties and played defensive midfield, but was also capable of running past everyone on his way to score. Weinstein, who was a captain his senior year, has always been a great athlete, and will go on to play football at Hamilton College.

#16 Michael Levinson: He has been a three year varsity player, and a consistent contributor. Being the fastest player on the team, Levinson has always been able to run past opponents when on the field. While Levinson is a great player on the field, he is also a great teamate

#23 Will Elder: Elder is a one year varsity player as an attack man, who started playing lacrosse his freshman year. Elder has greatly improved over the last four years, and has produced four quality goals in his senior season. Elder is certainly one of the most interesting locker room personalities on the team.

#32 Eric Seid: Seid has is a two year varsity player, and a two year starter at defense. Seid is one of the strongest defenders on the team, which is what helped him earn starting duties half way through last year. Seid is also the biggest supplier of energy for the team, and seems to never stop shouting

#33 Jack Smith: Smith is a three year varsity player, starting for all three. Smith has always had the task of guarding the best offensive player on the opposing team. For every year he has started, Smith has been a shut down defender, keeping some of the best players in the conference in check. Smith will certainly be hard to replace as the best defensive player.

#35 Jared Irwin: Irwin is another first year varsity player, and improved and literally grown a lot since freshman year. Being the tallest player on the team, Irwin always gives maximum effort wether its in practice or in a game.

This Thursday’s Senior Night not only marks the end of these seniors careers, but mine as well. As a three sport athlete, I have had many different experiences with my many teammates. While it has been a bumpy road, the past four years I have spent with my fellow seniors have been some of greatest memories from high school. These experiences have helped me develop as athlete, and as a person. I would like to say thank you to all nine of you, and wish you good luck in the future.