Morris Knolls Invades Millburn: Come Away With a W

Archives Posted on October 24, 2016
Morris Knolls topped Millburn 35-6 on Friday Night, under the lights. Millburn, NJ (AP)– Quarterback Nick Vittorio led a dynamic read option offense, en route to a dominating performance over the Millburn Millers. Vittorio, who was suspended for their October 8th loss to West Morris due to disciplinary reasons, took no time to shake off the rust as he broke off a scoring run in the first quarter, and added another in the third. Saying that the Golden Eagles run the ball a lot is an understatement. Morris Knolls only ran an absurd twelve passing plays this season, which is now six games old. This team has the same formation every play with two running backs in the backfield behind Vittorio, and run a triple option. It sounds easy to defend, however Vittorio and running backs Chris Marra, Michael Kaiser and Nate Howell are all fast and strong backs, who fight for extra yardage and won’t go down. That’s what they did against the Millers. The Golden Eagles started off slowly, as the first offensive play of the game was a Golden Eagles fumble recovered by Milburn. Both teams stalled offensively as each team had a turnover in the first quarter. It wasn’t until Nick Vittorio had a brilliant read on a 4th and goal at the 1, where the scoring began. The quarterback kept it himself on the option and walked in the endzone untouched. After a 30 yard run from Michael Kaiser in the 2nd quarter, Millburn responded with their own touchdown with leading rusher Shashank Ravindranith rumbling to the endzone from 5 yards out. Similarly to the Eagles, Millburn relied heavily on the run in the first half. After the blocked extra point, the Golden Eagles led 14-6 at the break. In the 3rd quarter, it all went downhill for Millburn, as the Golden Eagles manhandled the Millers at the line of scrimmage. The Millburn defense couldn’t stop Morris Knolls and the read option as the Golden Eagles were picking up yardage chunk after chunk. Chris Marra was a key running back for the Golden Eagles as he was constantly getting to the second level and trucking Millburn linebackers. The Miller offensive line couldn’t protect QB Peter Serruto, who was trying to make big plays down the field. The Golden Eagles scored a touchdown in the 3rd quarter and added two more via the read option and padded their win to 35-6. The Miller offense played better than the score, however. They drove the ball down the field but Coach Dreschel went for it on multiple fourth downs, resulting in less points. QB Serruto, under pressure all day, completed 8 passes on 23 attempts for 70 yards and a cheap interception which tipped off the hands of a Miller receiver. The receiving numbers were very balanced but it was Nick Tortiello who had the most yards, with 24. The rushing attack was primarily Ravindranith’s, depsite the return of Davis Moshier. Ravindranith ran 10 times for 37 yards and a touchdown. The Millers now drop to 0-6 on the season and play Belleville (3-5) here at Millburn for Senior Night. Don’t miss that on studio462. -Casey Kamiel
Tagged:FootballGolden EaglesMillburn FootballMillburn vs Morris KnollsMiller FootballMillers vs Golden EaglesMorris Knolls 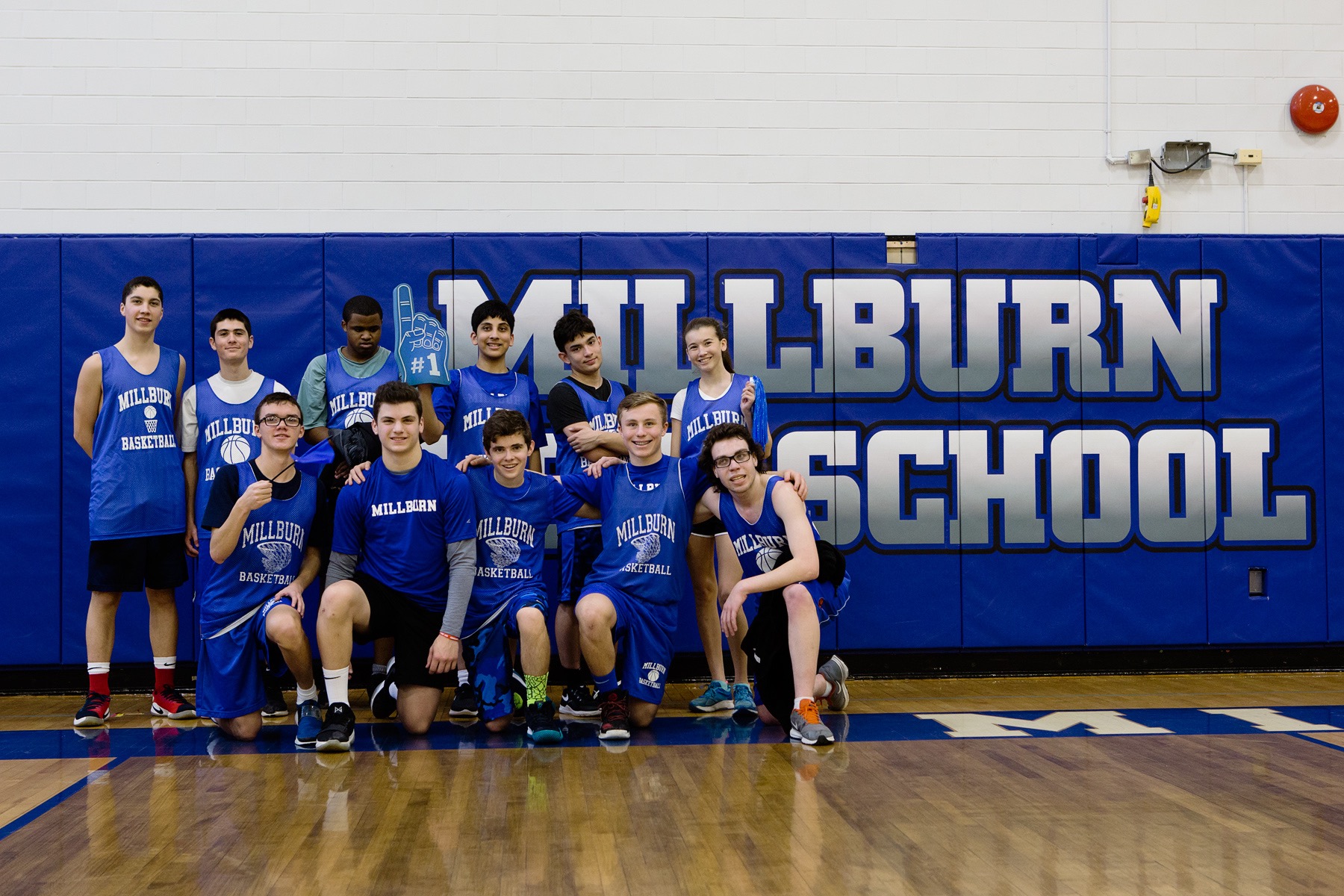 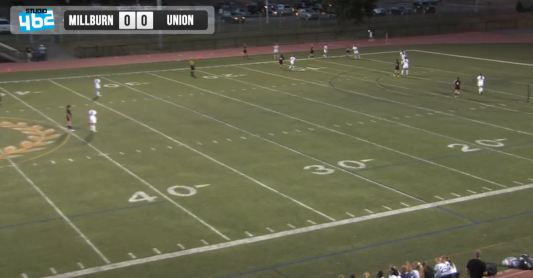 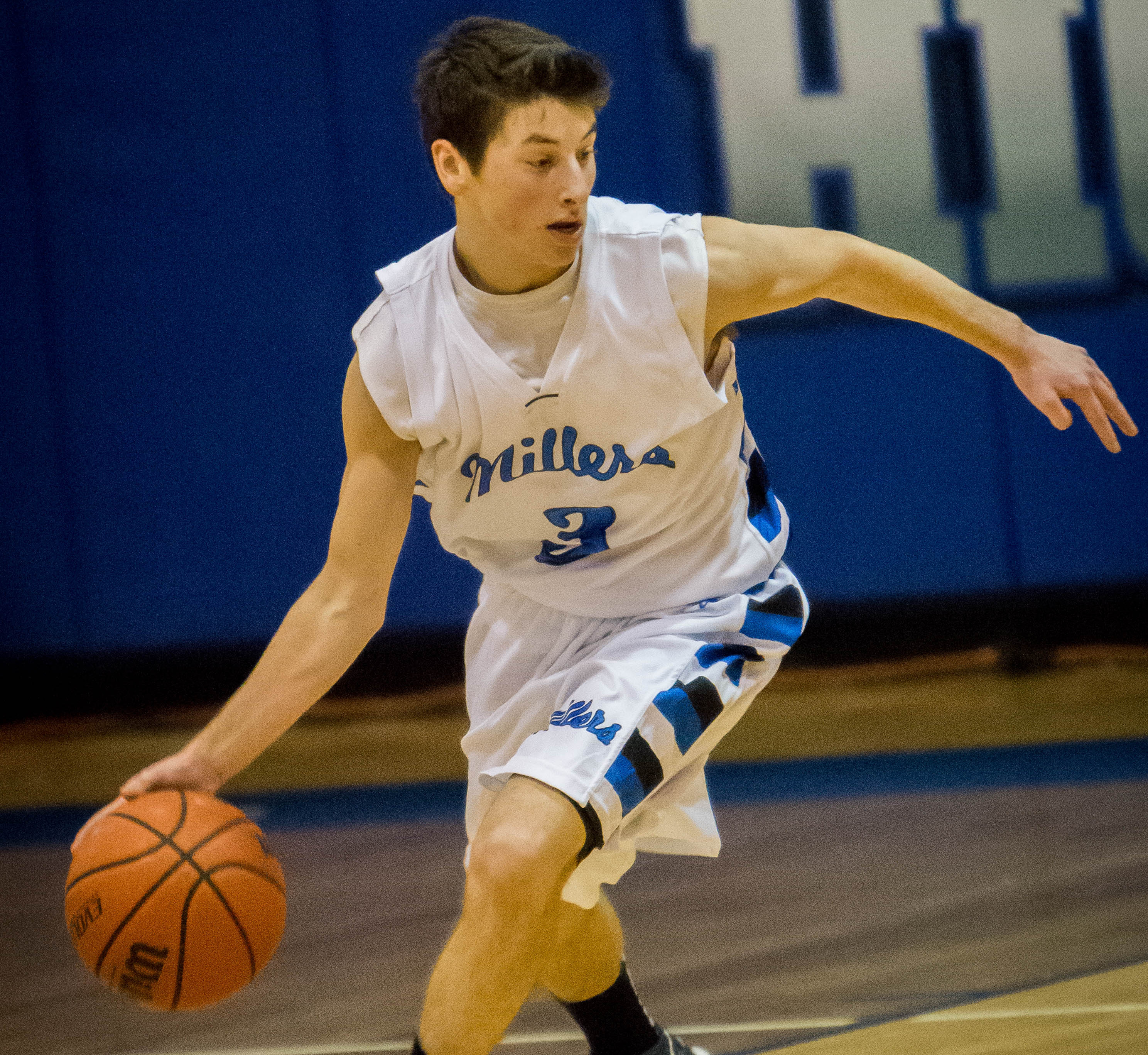 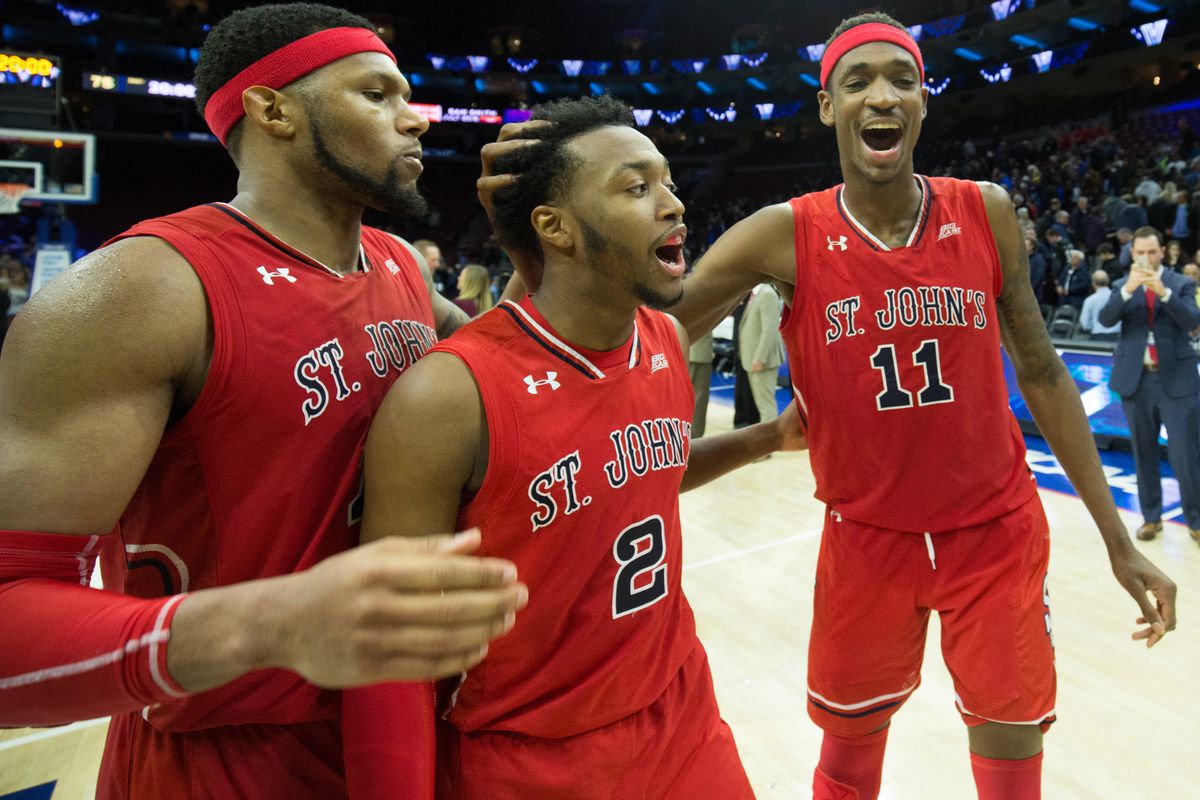