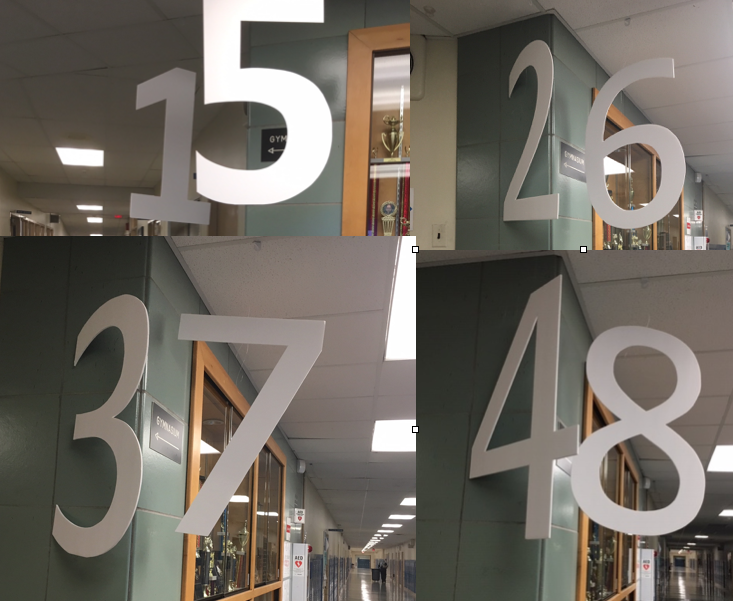 Since the rotational schedule trial just finished up, I thought it would be appropriate to analyze how effective it was. I spoke to several MHS juniors anonymously to get their thoughts. I know the anonymity makes this article more difficult to follow, but it helped ensure I got honest answers from the students.

I’ll start with an update on my opinion. Since the last article, I definitely warmed up to the change. It’s easy for the school days to feel hopelessly monotonous when we go to the same exact classes in the same exact order everyday. Once I got over how weird it felt to have the periods shifted, my days felt lighter, not to overlook, more exciting.

To that vein, a student said “I think that at first the rotational schedule was exciting, because it made the day a little bit more different and kept me more interested in my classes due to the different time periods. However, as the days of using this schedule increased, I began more annoyed that there was always a new set of class order which was not only confusing but also brought some inconsistently into my life.”

A different student said: “It’s so easy to get stuck in a rut when you experience  the same routines every single day. Rotation definitely helps to assuage the monotony of our regular schedules.”

The idea of associating certain periods with a break, such as associated period 4 with lunch, still lingered.

A student said: “I found myself more tired and hungrier in all of my classes. I was used to feeling hungry for lunch in my period 4 class, but it really messed with my head once period 4 was my first class.”

Another added: “It does not really aid the students in any way.”

I’m still sure I could, personally, get to the point where it feels normal, if we do make the switch next year.”

Memorizing the schedule became somewhat easier as time went on. I’m truly surprised the school didn’t go all the way and shift our morning and afternoon classes, extending from Day D to Day H. If one of the primary issues the schedule tries to address is cheating, the way to even the playing field would be to completely reverse the schedule.

That being said, the majority of the students I hope to had negative things to say about the schedule, which I understand. Without having school start later (or even if school does start later), for many, the change isn’t worth it.

One student said: “if this were to be implemented next year, I’d probably get used to it, but I’d prefer it not to be.”

Another students expressed similar sentiments: “it’s disorienting, exhausting, and hard to plan around. I’d rather the school not implement it next year.”

A fundamental part of school is the routine. Many of us have come to expect a certain level of regularity throughout these past 4-6 years of schooling. Especially from the junior class point of view, the idea of changing everything for just our last year in high school feels like an ordeal.

Overall, while I’m glad school is getting back to normal, I’m supportive of implementing the rotational schedule next year. It’s not perfect by any means, however it ran smoothly over these 3 weeks. That indicates we do know how to overcome the problems and mild annoyances it causes.

A student said: “I don’t see any reason to dislike it, other than the fact that some people can forget what time the period ends, or what their next class is. But I don’t think that such a small inconvenience is enough to shut down the entire idea.”

One suggestion a student proposed was: “I do think that maybe Millburn could try block scheduling and see how that might go. I know students from both public and private schools near Millburn that have block schedule and each of them love it a lot. Maybe instead of just switching the periods’ times, it might be interesting change the length of periods which might take away some stress from students in particular classes each day.”

Whatever your opinion, I’ll once again recommend that you take the chance to express it. At the end of every Board of Education meeting, there is an allotted time for the public to speak. As a part of the student (or teacher) body, you’re entitled to share your opinions.