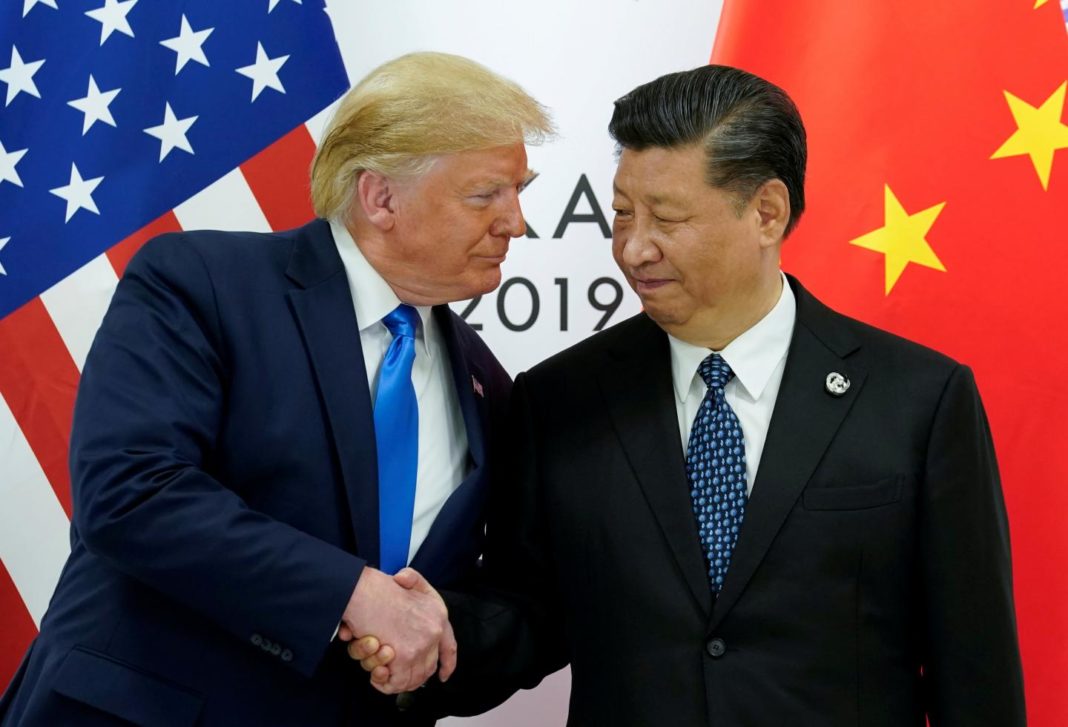 I’m sure many have overheard on the news or have seen a headline about President Trump’s potential trade deal with China, but what does it all mean and how does it impact us?

Using economic terms, this issue can seem incredibly complex. However, it’s actually all very simple. Let’s start at the beginning.

This “war” between the United States and China began once the countries started going back and forth raising tariffs on the import of the other country’s goods. President Trump announced in September that a 5% increase on tariffs could potentially be put in place, but what consequences could this have?

The President and the Trade Organization for China both want what will benefit their countries, which is making it extremely hard to find a solution that will satisfy both parties.

This is a significant political issue that will have major economic and social consequences, regardless of the final decision made.

There are a few possible outcomes if the US imposes a tax on China, and China agrees to pay it.

Option 1: Chinese companies accept a lower profit. If the company acknowledges that their profits will decrease, their worst case scenario would be going out of business. American companies will be paying the same prices for Chinese products and will likely be selling them at the same prices as before the tax.

Option 2: Chinese companies reduce production costs to keep making the same profit. The first step companies take in reducing these costs is usually laying off employees. These employees will be out of work and won’t be spending as much. There will be less money going into China’s economy, thus stunting economic growth, which would eventually have a severe negative effect. In order for an economy to grow, it needs to be stimulated. Consumers need to be buying services and goods, and suppliers need to produce for this stimulation to occur.

Option 3: Chinese companies raise the sell prices of their products to keep making the same profits without reducing production costs. This could result in USA companies deciding that prices are too high, and make them turn to other suppliers. This has the potential to put Chinese companies out of business.

In early October, Chinese officials flew to Washington D.C. for a meeting with American officials. Starting on December 15, the US is set to impose tariffs on almost all Chinese exports to the US. Unfortunately, experts are saying it is unlikely a deal will be reached, as neither country is willing to make any compromises.

This could negatively affect the Chinese economy more than it would the American economy. CNBC published an article on October 7 stating that China is not taking the right steps to prepare for a deal. China has been excessively purchasing American goods and this is creating a dependency on America. What will happen if China and the US no longer trade with each other? CNBC predicts the Chinese economy would suffer initially from the loss of American goods, but will eventually turn to other countries, most likely European, for these goods.

The American economy is stronger than China’s, and is predicted to be able to withstand potential changes in relations with China, and continue to grow.

When describing the economy, many use the phrase “when America sneezes, the whole world catches a cold”. In this situation, China likely wants to prove to the world that their economy is powerful in a world where the United States economy typically dominates over all others.

It has been difficult predicting outcomes and consequences of this “trade war”, but hopefully this article has provided some clarification. It will definitely be interesting to see how this all develops. Which country will be the first to compromise? Who will benefit? Who will suffer? Because of the severity of the situation, everyone will be affected no matter the outcome. 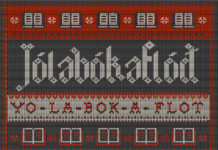 Inside Edition Comes to MHS! 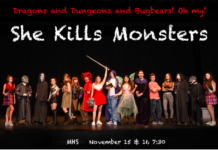