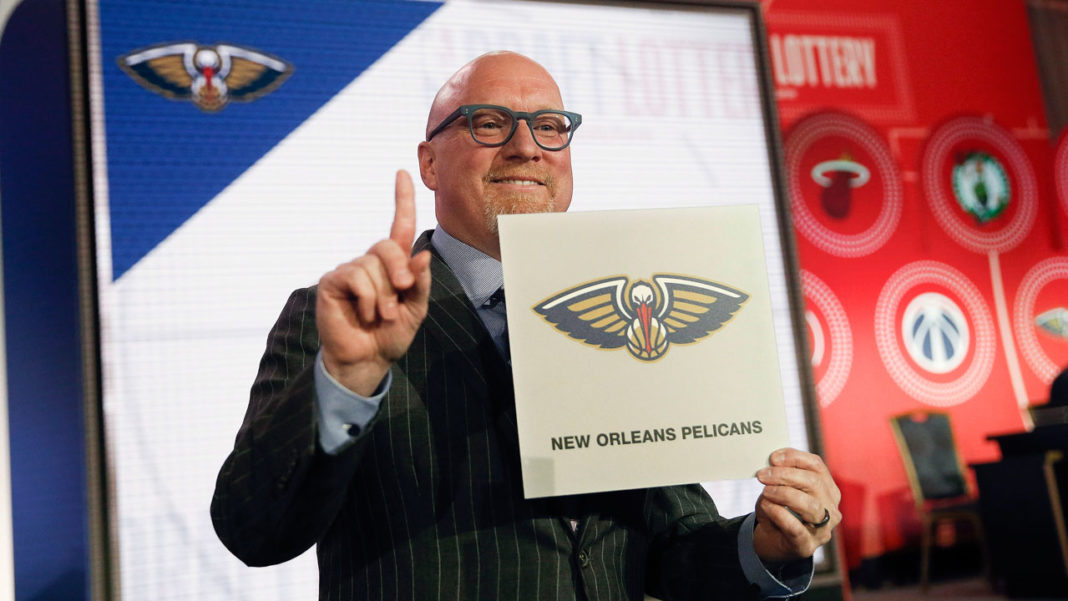 The Zion lottery is finally over and in a surprise outcome, the New Orleans Pelicans will be on the clock first come June. The Pels could not have had a worse 2019. Superstar Power Forward Anthony Davis asked for a one-way ticket on an express train out of New Orleans, saying he wants to play for a “winning franchise”. With a record of 33-49, ending at the 13th spot in the West, the Pels just could not give Davis the dynamic team he wanted. However, with luck on their side, that all might have changed last night.

Coming into the lottery with a 6% chance of winning, Executive Vice President of Basketball Operations David Griffin was completely confident the entire night. “We will win the lottery tonight,” Griffin said just 30 minutes prior to ultimately landing Zion. In lieu of the lottery outcome, Davis, a 6x All Star, might have some decisions to make. Williamson, the most highly watched non-professional athlete since The Kid out of Akron, might just have the skill set that Davis is looking for in a number two. With unprecedented athleticism, the 19 year old phenom might have what it takes to get the 3x All-NBA menace to stay in the place that drafted him. However, according to league sources, Davis’ stance on being traded has not changed since the team’s lottery win, but the offseason hasn’t even started. Let’s just wait until the high flyer arrives in New Orleans. This lottery win did not just give New Orleans the number one pick, it gave them a jump start to rebuilding their franchise.

One team’s illustrious joy brings another’s complete anguish. The New York Knicks fan base put all their eggs in the Zion basket to start the rebuild of their once great franchise. But as they have seen so many times in the last few years, what fans hoped would happen, was far from reality. After the rule change, New York, who had the worst record in the league, came into the lottery with the highest percent chance of winning at 14%, along with the two other worst teams in basketball, the Suns and Cavs. But what they came out with was not what was hoped. Gasps erupted in Chicago after Mark Tatum announced that the Knicks would fly home with the 3rd overall pick. Yet, with as stacked of a draft class as ever, the Knicks will still get a stud at that three spot. Whether it is Ja Morant or RJ Barrett, these one of these youngsters will still draw attention back to the Garden, just maybe not on the same level as Zion would have. However, the Knicks offseason is far from over. With enough cap space to sign two all star caliber players to play in the most famous arena in the world, missing out on Zion does not mean that New York can not recreate themselves into a playoff caliber franchise this offseason.

The Knicks were not the only team that was disappointed with the outcome of this year’s lottery. The Phoenix Suns, looking for a buddy for young star Devin Booker, ended up with the 6th pick. And, the Cleveland Cavaliers, trying to steer clear of being a joke of a franchise for the next few years, ended up with the 5th. If this year’s lottery taught us anything, it is that in today’s league, tanking means nothing. The three teams with the worst records in the NBA will all be picking outside of the top two in this year’s draft.

The Memphis Grizzlies will be picking in the number two spot of this years draft, and the King and the Lakers will try to rebound from a disastrous season, as they were granted the fourth pick. James tweeted “beautiful” after the news broke that the purple and gold will get an early pick in the most stacked class since his own in 2003. This pick could also be used in a package deal to draw Anthony Davis to the City of Angels, after a mid season trade attempt completely failed. The fourth worst team in basketball, the Chicago Bulls will pick seventh, and the Atlanta Hawks will draft eighth, and Trae Young is not happy about it. With 10.5% odds to win the lottery, the Hawks were hoping to have an early chance to find a stud to partner with the shooting assassin in Young, but it it will be tough to find one at the eight spot. The Washington Wizards will be up ninth and then at 10, the Atlanta Hawks will pick once again via the Dallas Mavericks, which was part of the package deal that sent Luka Doncic to Dallas and Young to the A during last years draft. The Minnesota Timberwolves, Charlotte Hornets, Miami Heat and the Boston Celtics via the Sacramento Kings, will close out the 2019 lottery picks.

The fight for Zion might finally be over as he will most likely play his rookie season in New Orleans, with or without Anthony Davis.  Who knows if the big man will stay in Nola, but the prospect of Williamson definitely will give him some things to think about. And Knick fans, I feel your pain. You missed out on a generational talent. But there are many more ways to rebuild a franchise then just the draft. Put all your hope in money and in MSG, and throw a few prayers in, here and there, and maybe in the near future, great basketball will return to the Garden. The 2019 NBA Draft Lottery was nothing like anyone had hoped or expected, and it is setting up for one wild 2020 season. 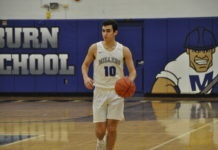 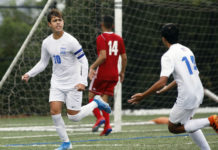