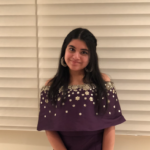 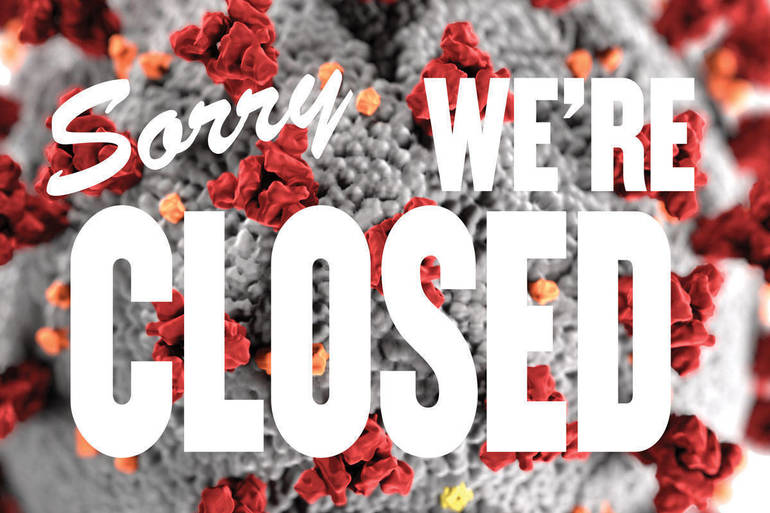 Learning that school would be closed for two weeks to combat a deadly pandemic didn’t feel real. It’s the kind of occurrence you’d expect from a book or movie. Only last week, after Governor Murphy’s executive order closed all schools in the state indefinitely, did COVID-19 finally become real for me.  It hit me all at once that distance learning was going to be the new normal.

While staying at home produces feelings of restlessness and isolation, going back to school doesn’t seem like an option for (at least) the next few weeks, considering the virus’s rapid spread. Staying at home to social distance is the only way the country will be able to control the amount of cases, or “flatten the curve.” But, for how long should we expect to stay at home? Will we be returning back to the high school before summer vacation?

The answer: nothing is clear yet.

The country has to rely on the efforts of individuals to control the virus, such as by social distancing and ideally, staying at home 24/7. Schools closed in order to facilitate that action, so as long as the virus is actively spreading, schools must remain closed.

Last Monday, President Donald Trump said the government was preparing to manage the outbreak through July, or even August.

Similarly, Andrew Cuomo, the governor of New York, predicted today that the number of cases in New York would peak within the next 2-3 weeks. This is a shift from his 45 day prediction last Monday, illustrating how quickly the situation is changing.

Cuomo explained the reason why he thinks the virus could reach its worst so soon is because: “We need to flatten the curve, but we’re not flattening the curve.  We’re not slowing it.. it’s accelerating on its own.”

Indeed, to put an end date on the virus would be premature and inaccurate. It could peak in the few weeks, meaning that efforts to shut down schools and businesses and to social distance failed to “flatten the curve.” However, the number of infected could rise more gradually, meaning that efforts to keep people separated did work, at the cost of keeping people separated for a longer period of time.

According to U.S. news, “most scientists don’t believe the fight against COVID-19 won’t be over until there’s an effective vaccine.”

The caveat is that the creation of a vaccine and its distribution to the public can take anywhere from a year to 18 months, if we’re lucky. The upside is that scientists don’t believe that we need to remain at home well into 2021.

Michael Levy, a disease researcher at University of Pennsylvania said, “I don’t think we can maintain social distancing as it is right now for the duration of the epidemic.”

“It’s a long — just a today vision, a tomorrow vision, but also a 90-day vision, a fall vision and a fall 2021 vision to make sure we’re following everything,” said the Response Coordinator of the Coronavirus Task Force, Dr. Deborah Birx.

Birx also said, “In every other country where the peak came and the cases declined, it was because every single person in that country followed the guidelines that our president has put out.”

For example, in China, after two months, the number of cases in Wuhan began decreasing, allowing life to somewhat return to normalcy. This result can be attributed to the harsh, quick measures the Chinese government took to control the virus once it began to spread.

We don’t know yet if the controls the U.S. government has taken will be enough to produce a similar effect. We also don’t know how the warmer weather will affect the virus, if at all. All the uncertainties surrounding the virus prevent us from using other diseases or even countries as indications of what to expect.

The Spanish Flu, which is often cited in comparison, occurred in 1918. The country’s infrastructure and role of the government were drastically different back then, so the comparison is more like comparing apples to oranges. The same goes for comparing the U.S. to China. China’s government has a much stronger grip on the individual, and therefore, the leeway to enforce strict social distancing.

I know it feels frustrating and scary to not have any clarity on what’s going to happen to our families and the world in the coming months. The predictions and tone of news coverage changes daily. Whether or not we return to school is a relevant question. Although, the more pressing question is what we can do to help slow the virus’s spread. If we want to return to normalcy anytime soon, we need to do our part by keeping our social distance of 6 feet, staying at home, and frequently washing our hands.